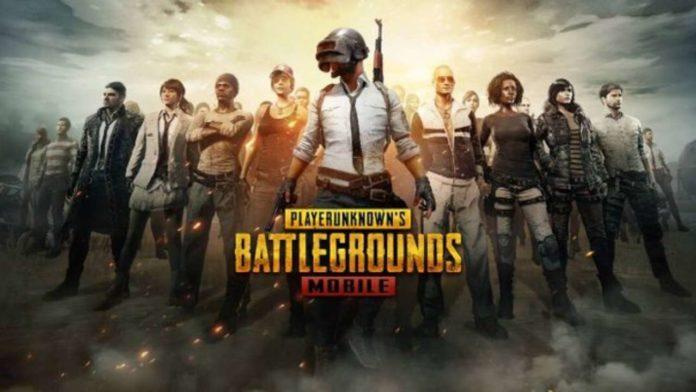 PUBG creator Krafton filed a massive lawsuit on Monday, accusing the developer of two mobile games of plagiarising PUBG: Battlegrounds, the popular PC battle royale shooter, as well as Apple and Google for allowing the games to be distributed on their respective app stores.

Google is also accused of hosting YouTube recordings of gameplay from the two games in question, as well as “many posts featuring a feature-length Chinese film that is nothing more than a brazenly infringing live-action portrayal of Battlegrounds,” according to Krafton.

“Battlegrounds’ trademarked original game opening “air drop” element, the game structure and play, the combination and selection of weapons, armour, and distinctive objects, locales, and the overall choice of colour schemes, materials, and textures are all heavily copied in Free Fire and Free Fire Max.”

Garena has allegedly gained “hundreds of millions of dollars” from app purchases, while Apple and Google have “similarly earned a large amount of cash from their distribution of Free Fire,” according to Krafton.

On December 21st, Krafton claims it took the following steps: it asked Garena to “immediately stop its exploitation of Free Fire and Free Fire Max,” which Garena apparently refused; it asked Apple and Google to stop distributing the games, which are still available on both app stores; and it asked YouTube to remove videos featuring Free Fire and Free Fire Max gameplay “that include elements that blatantly infringe Battlegrounds and, separately, the infringing feature,” which YouTube apparently refused;

In 2017, Garena offered a game that “copied” PUBG: Battlegrounds in Singapore, according to Krafton. According to the lawsuit, while claims about this were settled, no licence agreement was made.

I admit that I had never heard of Free Fire prior to this case, but I’ve subsequently learnt that it’s a very profitable company. According to data released by The source by analytics firm Sensor Tower, Free Fire earned $1.1 billion in player spending in 2021, a 48 percent increase over the previous year.

While the total cash number is significantly lower than PUBG Mobile’s record-breaking $2.9 billion in player spending last year, Sensor Tower claims that PUBG Mobile’s figures were only up 7% year-over-year. That may indicate that PUBG Mobile’s growth is waning while Free Fire’s is exploding.

A request for comment from Apple and Google went unanswered right away. “Krafton’s charges are groundless,” says Jason Golz, a representative for Garena’s parent company, Sea.