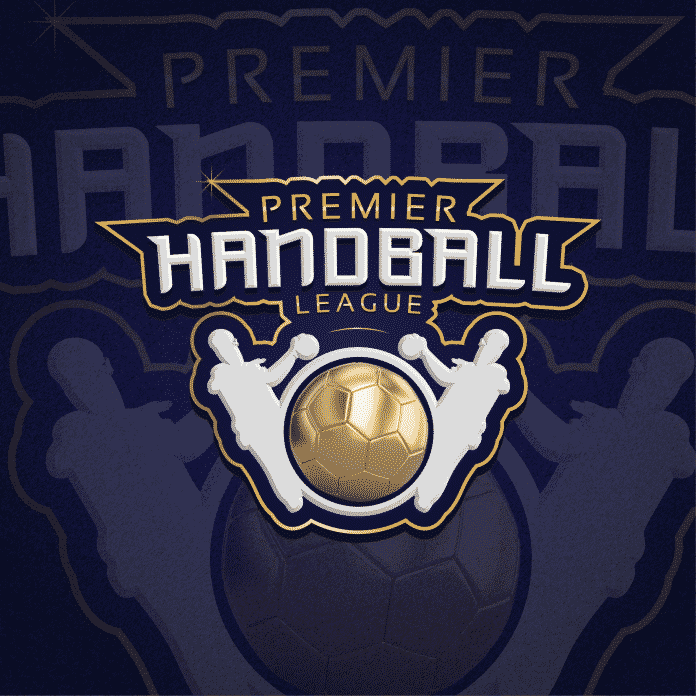 Jaipur: The Indian handball is all set to witness a revolution as the Premier Handball League (PHL) gears up to roll out its inaugural edition at the Sawai Mansingh Indoor Stadium in Jaipur.

PHL, under the aegis Handball Federation of India (HFI)—governing body for the handball in India which administer the functioning of sport in the country, is scheduled to take place from December 24 to January 10, 2021.

“This is going to be a significant moment in the Indian handball history as the Premier Handball League will infuse fresh breath to the sport which has immense potential at grassroot level. The league will bring exciting competition among the players as well as help build handball as a brand. Handball already enjoys huge popularity globally and as a federation our vision is to create a similar holistic growth story in India too,” HFI President Arshnapally Jagan Mohan Rao said at the launch of the PHL in Jaipur on Saturday. Rajiv Arora, Vice President of Rajasthan Pradesh Congress, HFI Vice President Anandeshwar Pandey, Thakur Tejraj Singh, HFI, PHL co-promoters Aseem Merchant and Manu Agrawal and CEO Mrinalini Sharma were also present at the launch.

Ranked 32 in the world, the Indian team will get new impetus with the emergence of the PHL. At the time when the sporting world has been affected due to the ongoing COVID-19 pandemic, the upcoming season 1 of PHL will also infuse fresh breath as active sports makes a comeback. An 18-day men’s event will consist of 30 league matches followed by three knockout games.

With a strong presence of the states like Maharashtra, Punjab, Jammu, Haryana, Tamil Nadu and Telangana, handball has been identified as a priority sport listed by the Ministry of Youth Affairs & Sports under the Target Olympic Podium Scheme.

“We have close to 80000 registered players playing the game in India. This is huge number considering presence of the sport in the India. Handball is an Olympic sports and India is looked as next big thing by international federation in terms of talent and opportunities. I feel PHL has come at the right time which will help us in our mission for Olympics and build impact of the sport in India,” HFI Vice President Anandeshwar Pandey.

The PHL India Sports Private Limited is the official license holder of the league. And under the aegis of the Handball Federation of India (HFI) and in association with the International Handball Federation and Asian Handball Federation, PHL promises to develop and take this Olympic sports discipline to the next level, ensuring growth and success for the Indian athletes at the global stage.

The Season 1 of the league will have six teams, representing the six states—Telangana Tigers, UP Icons, Maharashtra Handball Hustlers, KingHawks Rajasthan, Bengal Blues and Punjab Pitbulls, battling for the ultimate title. The PHL will see more than 80 players taking part in the inaugural edition as each team will consist of 14 players.

“I have been aligned with the PHL since its inception and as a promoter of the league and a supporter of handball athletes across India, I firmly feel that we are standing at the anvil of a new tomorrow vis a vis the popularity and growth of handball in the country and handball athletes across India and globally. It is always an exciting prospect to create a platform for athletes and be enablers in a wider scheme of things wherein the dream is to ensure our athletes making our nation proud at the Olympics,” PHL Promoter Aseem Merchant said.

The league will be broadcasted live on India’s one of the premium sports tv networks, Sony Pictures Sports Network while FanCode will bring the exciting action from the league to the fans across the globe online. The matches will also be streamed live on Airtel TV, Jio TV, and Sony Liv.

The Premier Handball League (PHL) is set to launch its flagship season from December 24 under the aegis of Handball Federation of India (HFI) with six teams representing Uttar Pradesh, Punjab, West Bengal, Telangana, Maharashtra and Rajasthan. Each team will have 14 players with 2 Asian and 1 European player in it. However, in Season 1, due to the pandemic and travel restrictions, it will be an all-Indian affair. PHL promises to stage a top-of-the-line sports entertainment league and is also committed to working together with the HFI and the Sports Authority of India to ensure the growth of handball at a grass-root level in India in the coming years. Over the next decade, PHL is licensed exclusively by the International Handball Federation, the Asian Handball Federation and HFI to promote and nurture talents in handball, a key Olympic sport as well as a priority sporting discipline for the Ministry of Youth and Sports in India. PHL is committed to create a growth story for Indian handball and help the Indian athletes to create a global dominance in the sport.

PHL Sports India Private Limited is founded by Aseem Merchant, Manu Agarwal as promoters of the league and Mrinalini Sharma (CEO) are the key faces in the company. PHL is focused on investing in the Indian market and developing the sport of handball. The company’s mission is to popularise the handball sport and make it a household sport by curating and encouraging players to achieve international standards and represent India in the Olympics. In partnership with the handball federation and Sports Authority of India, PHL aims to build a grassroot infrastructure through club structures, create a module to identify, nourish, allow and show the athletes of tomorrow. The business aims to build ties with foreign handball clubs to ensure athletes’ cross-play, get players more recognition and infrastructure and create an opportunity to make the name of India shine on a global stage and also create a commercially viable league structure which will help boost the handball ecosystem.