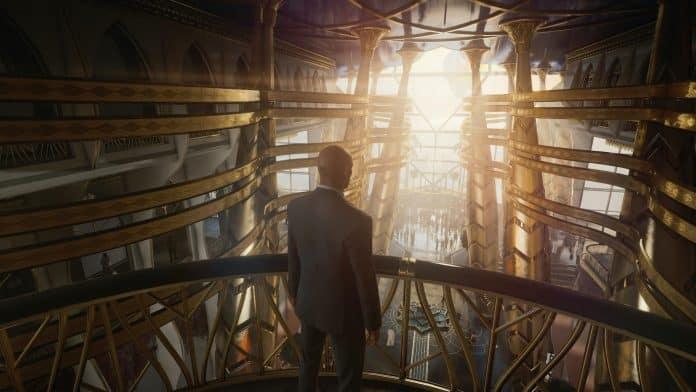 IO Interactive is much busy currently facing the progress requests of Hitman 2 to Hitman 3. If it shows, your request “fails,” then it could be actually put in a queue, and in the processing of IO, you’ll have to wait for an unspecified time period.

The most attractive part of Hitman 3 is to insert your game progress from Hitman 2, including cosmetic goodies, location mastery XP, profile rank, and completed challenges. To do the carryover, you need to sign up for an IO account, then log in to a special website to transfer your Hitman 2 progress. But now, the transfer isn’t working properly because of massive traffic. IO Interactive is working hard to solve this issue.

This is not the first controversy related to transferring the content of older Hitman to Hitman 3. There was a problem for those who are playing the PC version of Hitman 3. For importing the levels of Hitman 2, they would have to rebuy the game. But later IO announced that they are solving the issues with Epic.

Here is the official description of the game:

“Hitman 3 is the dramatic conclusion to the World of Assassination trilogy, taking players around the world on a globetrotting adventure to sprawling sandbox locations, with Agent 47 returning for the most important contracts of his career. Supported by his Agency handler, Diana Burnwood, Agent 47 joins forces with his long-lost friend Lucas Grey. Their ultimate mission is to eliminate the partners of Providence, but they are forced to adapt as their hunt intensifies. When the dust settles, 47 and the world he inhabits will never be the same again.”

“Featuring six meticulously detailed locations packed full of creative opportunities, Hitman 3 gives players the unrivalled freedom to complete their objectives in a game world that reacts to everything they do. All of this is made possible by IOI’s award-winning Glacier technology, which powers Hitman 3’s immersive game world to offer unparalleled player choice and replayability.”