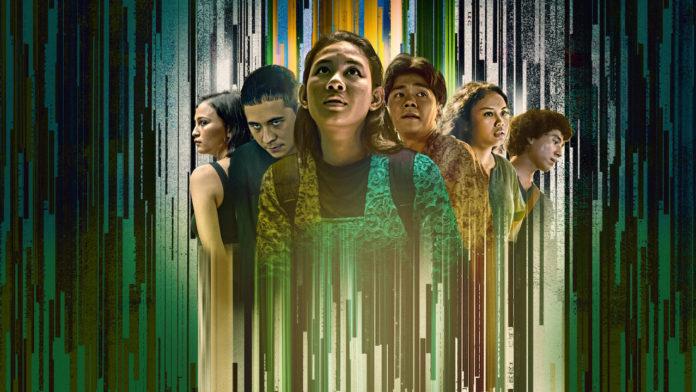 Netflix has dropped the trailer of the Indonesian mystery thriller that is titled Photocopier. This movie was premiered at the last year’s Busan Film Festival and after that, it had won a lot of awards at the Film Festival and many awards at Festival Film Indonesia containing best film, best actor, best director, best screenplay, best cinematography, and along with others.

It revolves around a girl who has lost her scholarship while pictures of her at the party had been revealed online about a student who has been collaborated with a photocopier for putting together what happened. Now the main question is, “Will she see light at the end of the tunnel?” It is like the deeper she visits the more problems she has been created as due to she just wants to find out actually what is really happened. It is also another tragic story of a young woman.

It depicts while pictures at the party happen her to lose the scholarship, Suryani was identified to speak out about what happened with her and start the investigation about the truth behind what happened that night. Originally, Copies knows that Light copier in Indonesian has been written and directed by the latest Indonesian filmmaker Wregas Bhanuteja who debuted in the feature films after completing the series of short films. At first, it was premiered at the 2021 Busan Film Festival in Korea last year.

This Award-Winning film will hit on Netflix on 13rh January 2022.