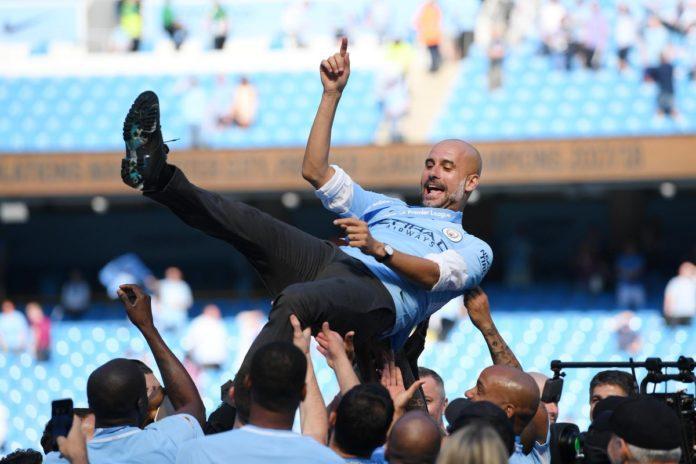 Pep Guardiola has verbally agreed to extend his contract for two more years until 2025. The Catalonian took charge of Manchester City in 2016, and has been able to transform City into the undisputed kings of England.

They have won four of the last five Premier League titles, and are also a force to be reckoned with in Europe. And with the manager’s renewal, their domination is only expected to continue for the next three seasons.

Guardiola’s current deal runs out at the end of the ongoing season. According to David Ornstein, the renewal will be for one year with an option on both the club and the manager’s part to continue for another season after that.

The 51-year-old has always expressed his happiness with the Sky Blues. He remains very content with the way things are, and as a result there were few issues to overcome to get him to commit.

Manchester City are currently second in the Premier League table, five points behind Arsenal, led by Pep Guardiola’s former assistant, Mikel Arteta. They are also through to the knockout stages of the Champions League after winning their group.