OnePlus 9 Pro tipped to have an IP68 rating, OnePlus 9E tipped to tag along 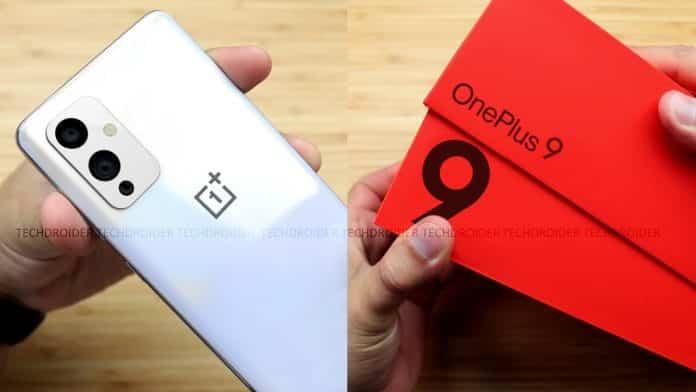 OnePlus has launched its OnePlus 8 series this year. The OnePlus 8 Pro of that series has been the first OnePlus device with an official IP rating for water and dust resistance. Now as per some of the tipsters out there, the upcoming One Plus 9 Pro of its 9 series will feature IP68 dust and water-resistant certification. But it will be only available in the Pro version. The vanilla model of the OnePlus 9 series and the OnePlus 9E will skip this IP rating. So, with this news, another thing has got clarified that the upcoming OnePlus 9 series will definitely have a 9E model. But as of now, we have got nothing about its specifications.

As of now, we’ve found a few schematic diagrams of the upcoming OnePlus 9, which tell us that it will feature a dual rear camera setup on its back and on the right side of the phone, there is a button as well (could be a power button with a fingerprint sensor).

Earlier, we’ve got some revealed renders of the OnePlus 9 and the OnePlus 9 Pro. The renders show that the rear camera design is quite similar to the OnePlus 8T and Nord N series. There is no similarity between the 7 Pro and 8 Pro designs. We can witness four sensors (2 bigger prominent lenses and 2 smaller lenses) in that rear camera module. So, it is basically a quad rear camera setup that includes a wide-angle sensor, an ultra-wide-angle sensor, and a telephoto lens. The function of the fourth sensor is yet unknown. We can not see any rectangular lens, so there may not be a periscope lens in this module. Also, it is not quite sure whether the IR camera will make its return.