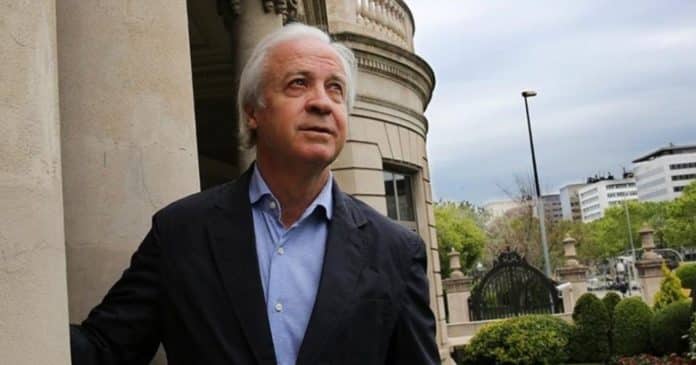 After a tumultuous period, Josep Maria Bartomeu has finally resigned from his post of club president along with all his board of directors.

FC Barcelona has now released an official statement about the next steps which the club would take. They have formed a Managing Committee at the club. Economic Strategy President, Carles Tusquets has been handed over the role of President of the Managing Committee.

The Managing Committee will consist of this following members:

As reported by Barcelona, “The Management Commission will hold a meeting tomorrow at 11:30am CEST. Subsequently, at 12pm, president Carles Tusquets will make a formal statement, along with Joan Manuel Trayter.”