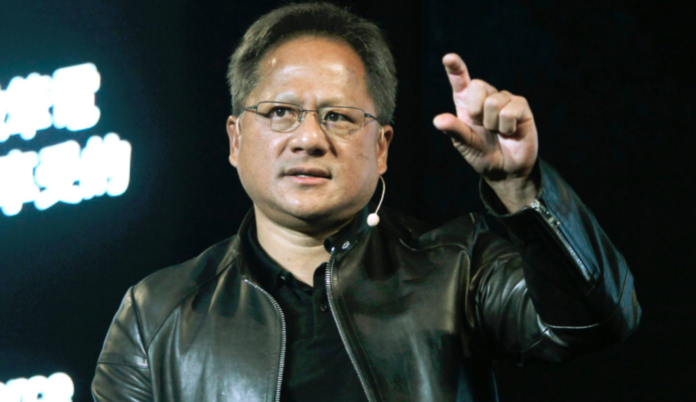 The multibillion-dollar battle between NVIDIA Corporation and British design business Arm Ltd. encountered a fresh stumbling point early this year when the UK’s Competition and Markets Authority (CMA) decided to lodge major objections to the deal. The CMA is the United Kingdom’s major antitrust authority, and NVIDIA will need its approval to complete the transaction. On this front, NVIDIA filed a statement with the body earlier this week dismissing anticompetitive concerns voiced by technology firms and stating that, contrary to popular belief, the best way to create competition is for NVIDIA to welcome Arm into its fold.

The 29-page response, some of which is redacted, tackles some of the markets that the transaction is said to influence and identifies the potential negatives to the Arm ecosystem if the merger fails and the target business goes public (IPO). In it, NVIDIA claims that Arm’s present owner, the Japanese firm Softbank, is looking to sell its investment in the company in some fashion and that if NVIDIA’s bid is rejected, Arm’s only other alternative will be to go public.

The American firm worries that if Arm goes public, it will be beholden to shareholder agendas of profit maximization and cost-cutting. As a result, the early phases of Arm’s fight with chip behemoth Intel Corporation and x86 processors in the data center industries would be jeopardized.

As a publicly-traded company, Arm would likely not have the financial resources to invest sufficiently in early-stage revenue businesses. NVIDIA is particularly concerned that these pressures would drive Arm to deprioritize the data center and PC and to instead focus on its core mobile and growing IoT businesses. The result would be a concentrated CPU market largely controlled by Intel/AMD (x86), with the remainder controlled by powerful and far more profitable Arm architectural licensees such as [REDACTED].

The world’s largest graphics processing unit (GPU) designer then goes on to explain why it believes the deal’s successful completion will not jeopardize any of Arm’s existing clients. Its main argument is that all of Arm’s largest customers are also NVIDIA’s customers, and if the latter excludes them from the ecosystem or imposes unfavorable purchase terms, Arm’s customers will have adequate alternatives in the form of Intel Corporation and Advanced Micro Devices, Inc (AMD) datacenter central processing units (CPUs) products and designs.

As a result, not only will NVIDIA’s business connections with the firms suffer, but several of Arm’s customers, such as Cupertino-based Apple Inc and San Diego-based Qualcomm Incorporated, are unlikely to be affected.

x86 IP is available to all of Arm’s customers. Intel is directly targeting Arm’s narrow toehold in the data center, enabling customers to use Intel IP to create custom chips. Arm’s highest-profile data center customer, Amazon, has already lined up as one of Intel’s first IFS customers. Dozens of other customers have already engaged with Intel, which is “opening the doors” to Intel IP and causing a “meaningful shift in how people think about Arm.”

The Decision dismisses Intel’s licensing program, suggesting that downstream customers will shun x86 IP and refuse to collaborate with Intel. Aside from being economically irrational, that would be surprising to Intel and the dozens of customers that have already engaged with it.

NVIDIA also draws attention to the inconsistencies in Arm’s licensing approach and customer interactions. The notion that NVIDIA is foreclosing Arm’s client collaborations is incorrect, according to the business, because although NVIDIA’s partnerships result in items being accessible instantly in the market, Arm’s licenses frequently cover devices that will not see the light of day for many years.

If the Merged Entity suddenly announced that it would breach its contracts (and its commitments to regulators) and refused to license henceforth, licensees could still manufacture and sell Arm-based chips throughout the next decade—and sell them for even longer (because all Arm licensees have perpetual manufacturing rights). Licensees would have plenty of time to find alternatives, with no benefit to the Merged Entity for many years. Accordingly, the Merged Entity cannot foreclose Arm customers, even if it wished.

The complete document is available on the CMA’s website, and the body’s new timeframe puts the final decision on the case on May 2, 2022. Aside from the British body’s scrutiny, the US Federal Trade Commission has filed a lawsuit against NVIDIA, arguing that the transaction is monopolistic and anti-competitive.