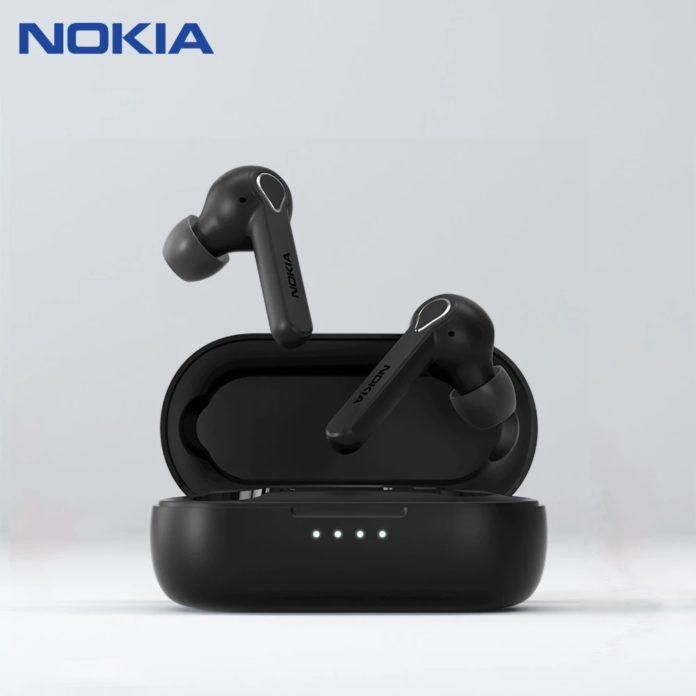 HMD Global has launched two pairs of Nokia-branded earphones in India. One of them is truly wireless while the second variant is wired. They officially go by Nokia Lite Earbuds and Nokia Wired Buds respectively, both of them have launched officially last year.

Let us take a look at the Nokia Lite Earbuds first:

The Nokia Lite Earbuds or the Nokia BH-205 is an affordable pair of TWS that has been launched at a very attractive price point of 2,799 INR in India and it is already on sale on the brand’s official site. The only downside is the lack of color options as you only get a Charcoal color option.

Coming to the features of the Nokia Lite Earbuds, it has 6mm drivers and utilizes Bluetooth 5.0 connectivity. They have a frequency range of 20Hz-20KHz and support touch gesture controls.

The charging case has LED indicators for the battery status and it charges via the USB Type-C port, the company has claimed that it has a playback time of 36 hours on a full charge.

They have a tangle-free cable and an in-line microphone for calls as well as controls for media playback.

The Nokia Wired Earphones feature 9.4mm drivers and come with a 1.2mm flat cable and a microphone. They also arrive with a multi-function button and have the standard 3.5mm jack.