Microsoft has just fixed its most recent Windows 11 Gaming Bug 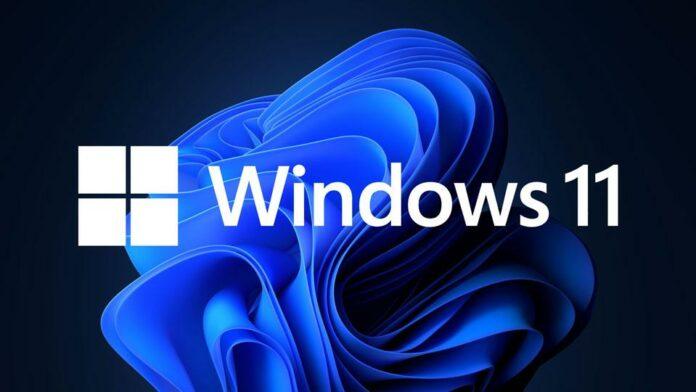 According to Bleeping Computer, Microsoft this week removed a compatibility precaution that prevented the Windows 11 22H2 update from being installed on Nvidia GeForce-powered devices that were experiencing performance degradation concerns.

Microsoft began rolling out its Windows 11 22H2 update in early October, however, it was revealed in November that it caused sluggish and unsteady frame rates in games, lag, and significant CPU underutilization on Nvidia GeForce-based devices. As a result, the corporation put a stop to the upgrade.

Microsoft later stated that the speed degradation was most likely caused by some programs and games inadvertently activating GPU performance debugging options not intended for average customers.

It did not, however, explain why this occurred. It also suggested that games be updated. Meanwhile, in late September, Nvidia published a GeForce Experience upgrade that resolved the issue (albeit by a beta update).

“This issue was resolved in  KB5020044 and the safeguard hold has been removed as of December 14, 2022,” a statement by Microsoft reads. “Please note, if there are no other safeguards that affect your device, it can take up to 48 hours before the update to Windows 11, version 22H2 is offered.”

When Microsoft learns that a Windows update is causing a problem on particular systems, it often prevents the update from being installed on impacted (and possibly affected) devices. After the issue is resolved, the software giant lifts the barrier and allows the owners of these PCs to install the Windows update.

According to Bleeping Computer, Microsoft inserted four more update blocks for Windows 11 version 22H2 since its release, but they have already been deleted. The update appears to have caused issues with Xbox Game Bar Capture, blue screens, printing, and Windows Hello.