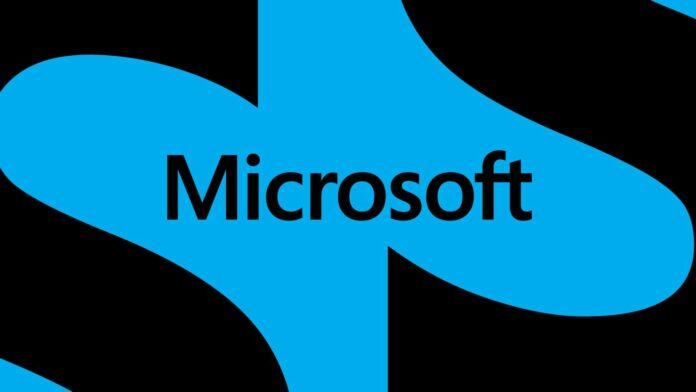 Microsoft had previously predicted a difficult quarter for Windows OEM revenue and hardware, and the results are clear on the current state of the PC industry. According to Canalys, PC shipments will fall by 16 percent in 2022, and Gartner reported a nearly 29 percent year-over-year drop in Q4 — the largest quarterly shipment decline since the company began tracking the PC market in the mid-1990s. As a result, Microsoft’s revenue from Windows has taken a significant hit.

Windows OEM revenue, which is the fee that PC manufacturers pay Microsoft to instal Windows on their machines, fell by 39% in Q2. According to Gartner, total PC shipments in 2022 will be close to pre-pandemic levels, indicating that the boom in laptop purchases is over.

This decline in the PC market has also affected Microsoft’s device revenues, which now include HoloLens and PC accessories in addition to Surface revenue.

Device revenue fell by 39% in Q2, despite Microsoft launching the new Surface Pro 9, Surface Laptop 5, and Surface Studio 2 Plus devices just before the holidays.

After Congress denied the Army’s request to purchase up to 6,900 HoloLens-based headsets, job cuts have been particularly severe in the HoloLens division. Microsoft’s struggles with HoloLens have been well documented over the last year, following the departure of former HoloLens boss Alex Kipman due to misconduct allegations, and Microsoft reportedly scrapped plans for a HoloLens 3.

Xbox hardware revenue has dropped by 13%, while Xbox content and services revenue has dropped by 12%. Overall, Microsoft’s gaming revenue fell 13% year on year. Microsoft sold fewer Xbox Series S/X consoles over the holidays than it did at higher prices in 2022. Microsoft reduced the price of the Xbox Series S to $249.99 for the holidays in order to increase interest in its Xbox Game Pass console.

Microsoft 365 consumer subscriptions increased by 12% this quarter, totaling 63.2 million. Microsoft just launched a new $1.99-per-month Microsoft 365 Basic subscription earlier this month, so expect the number of subscribers to increase in the next quarterly results. Microsoft has also been emphasising the Microsoft 365 brand over Microsoft Office, which will aid in subscription growth and awareness.