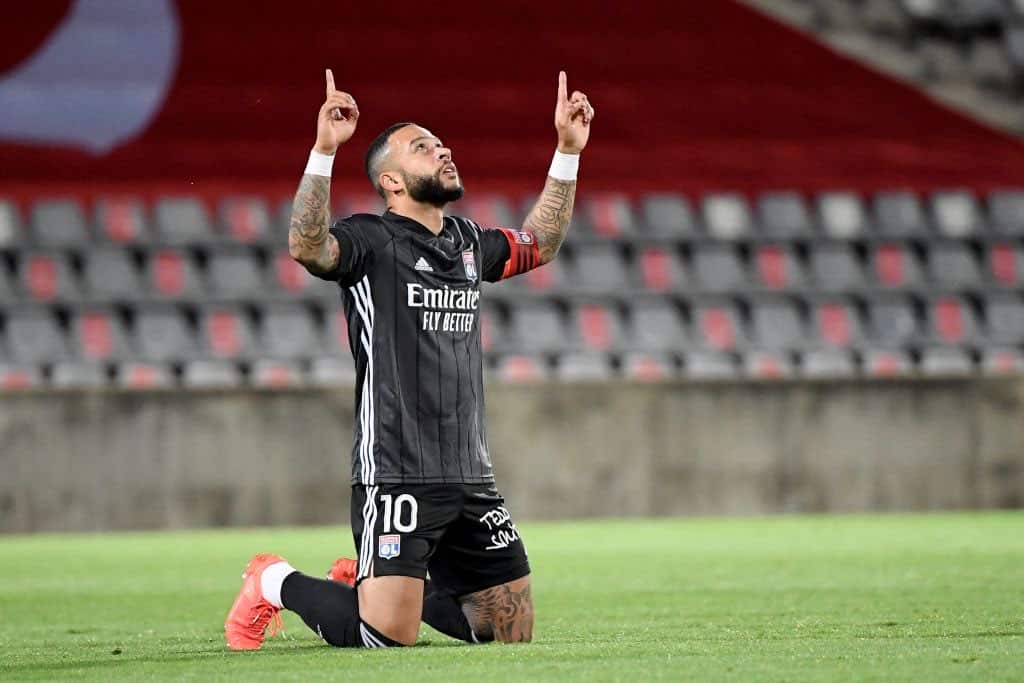 Barcelona are yet to terminate Memphis Depay’s contract despite having an agreement with the player to let him leave. The key step, according to Fabrizio Romano, is for Juventus to agree to signing him on a two-year contract before his exit from Barca is made official.

Tottenham and Newcastle United were rumoured as potential destinations for the player. But, Juventus have now emerged as the only option for the Dutchman. Barcelona need to offload him and Pierre-Emerick Aubameyang in order to register Jules Kounde, and are close to completing half the job soon.

Memphis Depay expected to leave Barcelona in the coming days

Depay and Juventus are still in discussion over details like salary and bonuses. So, unless an agreement is found between the two parties, the move cannot go through. And by the looks of things, Barcelona will not terminate his contract unless there is an agreement between the player and the Serie A club.

Robert Lewandowski has taken Memphis Depay’s number 9 shirt at Barcelona. This was a clear sign that the player would be moving on. And now, it could be a matter of days before he leaves the club.

Barcelona are also expected to sign Marcos Alonso from Chelsea, with a deal seemingly in place with the Premier League club. However, they will need to find a way to register the left-back and Kounde before August 31 to be able to feature them both in La Liga.