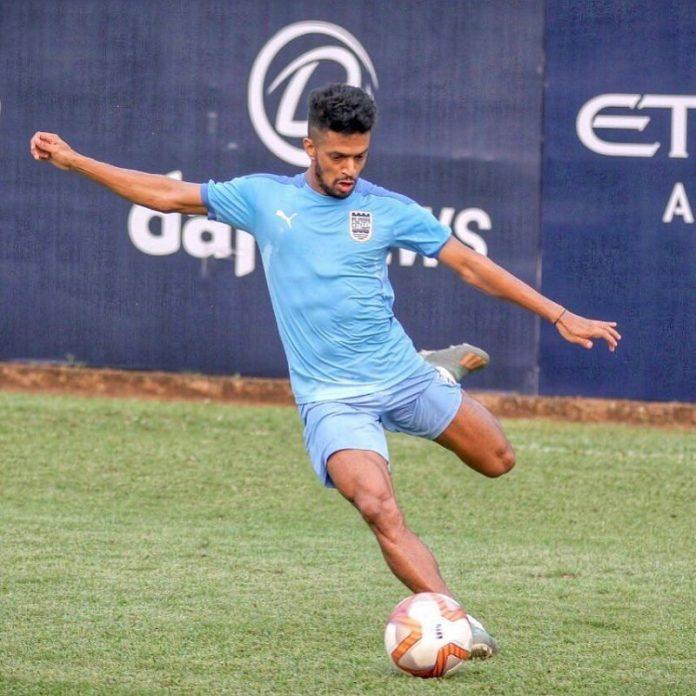 Mandar, who hails from Goa and plays for Mumbai City FC, started his career by making his professional debut for Dempo in the 2013 – 2014 I-league season.

In 2014, Mandar was picked up by FC Goa on loan for the first ISL campaign. Later on, Mandar returned to Dempo and started the new season in the 2014 – 2015 Indian Federation Cup, where he played in 5 of his teams’ Cup-winning campaigns, assisting Tolgay Ozbey once in a group game.

Dessai is also the most capped player for a single franchise , FC Goa.

In 2015 Mandar was retained by FC Goa as, then coach, Zico was impressed by his performance as he scored thrice that season. In 2016, Mandar signed a permanent deal with FC Goa but for the 2016 – 2017 ISL season, Dessai was sent to Bengaluru FC on loan and is now currently playing for Mumbai City FC. Mandar was also the 1st Indian player to score a goal in the 2017-18 season of ISL.

Mandar in 2014 captained Goa – India in the Lusophony Games, where he made 4 appearances and only scored once, but with his exceptional skills, he led his team to the Gold Medal, beating the under-20 team of Mozambique in the final.

Mandar made his India under-23 debut in the 2014 Asian Games against UAE under-23.

Mandar is also one of the best picks by Igor Stimac for India National Senior Team now.