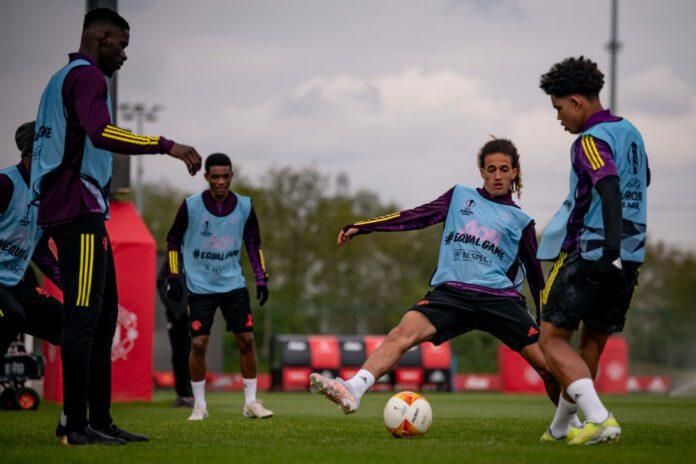 ‘United We Play’ is an action conceptualised by Apollo Tyres to support youthful footballers in India.

It’ll be the first-ever visit India for any footballer from the current Manchester United first platoon members. They will be in Goa to kickstart conditioning for the third season of the programme.

The alternate season of’ United We Play’ concluded before this time, wherein further than 5000 budding footballers from across the country took part, according to a press release.

In the grand homestretch in Chennai, four short-listed players were chosen for formerly in a continuance occasion to visit Old Trafford and share in conditioning like a match-day experience and training session with Manchester United Soccer School trainers.

Winners also get the chance to pick the smarts of some of United’s topmost players during a match and hail with club legends. The third edition of United We Play pledges to be indeed bigger, as Apollo Tyres and Manchester United look to increase participation and expand the footmark of the programme indeed further.