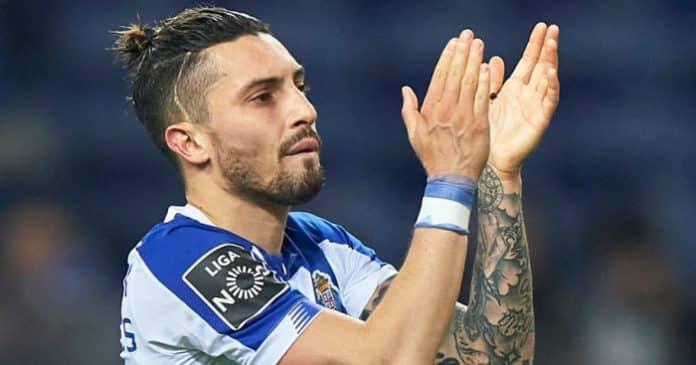 Manchester United is again set to buy their targets at the ‘Fergie Time’ of the transfer window. Earlier this month United decided to sign a centre-back, a left-back, and a winger. But now they just want to settle with two signings. One in a left-back position and the other in the wing.

“It might happen that we get someone in. I work with a club and they know what I feel this team and the squad needs. Let’s see if we can add to what we have.” he added.

For the left-back position, they initially targeted Reguilon. But the Spanish full-back has joined Tottenham Hotspurs from Real Madrid. United now wants to sign Alex Telles from FC Porto. According to multiple reports in Europe, Alex has already agreed to a 5-year contract with Manchester United. The final negotiation with his club is yet to be agreed upon.

Alex Telles is a very talented left-back. The Brazilian defender is good with his both attacking and defending ability. He has registered 13 goals and 12 assists for the Portuguese club last season. He will surely be a good addition to Manchester United.

Manchester United have only signed Donny Van De Beek from Ajax till now. From the start of the transfer window, they were linked with Jadon Sancho of Borussia Dortmund. But they are not ready to match the price tag set by the German club for the English winger. United is still trying to negotiate with Dortmund as they want Sancho to play at Old Trafford. United is monitoring some other options as well.