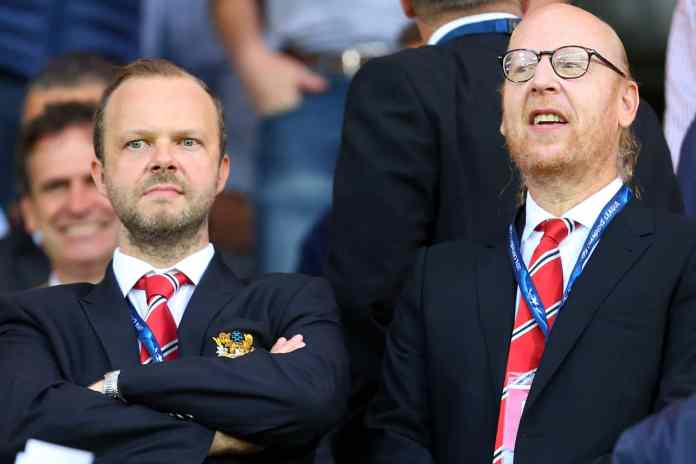 After a shocking report from football finance blogger Swiss Ramble, it will surely increase much more than ever. The report shows that the Glazers Family, who is the owner of the Red Devils, has the worst personal investment record in the Premier League, draining a huge amount from the club rather than investing in it.

The report is about how much financing all the Premier League clubs of this season have received, whether from wealthy owners or bankers, over the last five years.

“However, there is a big difference between business models at individual clubs.”

“Seven clubs have benefited from more than £100m funding from their owners in the last 5 years…On the other hand, Manchester United have paid £89m to their owners.”

The chart shows that Roman Abramovic, the owner of Chelsea FC has put £440 million into the club in the last 5 years. He has the best personal investment in the league. Whereas Glazers family has drained out £89 million out of United.

It does not end here. In that report, Swiss Ramble also showed the overall financing of the 20 Premier League clubs. United is at the bottom of the list in this case also.

‘In terms of total financing, two clubs have received by far the most in the last 5 years, namely Tottenham Hotspurs – £521m and Chelsea – £433m, followed by Everton – £256m, Aston Villa – £224m and Fulham – £186m. In stark contrast, Manchester United and Arsenal had significant net cash outflows with £169m and £101m respectively.’- Ramble tweeted.

The ‘Glazers Out’ movement has already been started a long ago by the United fans. These statistics can make it much bigger. The owners can say that there has been no need to invest because the club is self-sustaining due to the auspicious commercial efforts of executive vice-chairman Ed Woodward and group managing director Richard Arnold. But the transfer policy in recent years did not showcase those things. United has failed to sign many important players because of their financial issues. They have faced many struggles to sign their top target Jadon Sancho this summer as well.

A giant club like Manchester United cannot afford this kind of situation for too long. They need to make quick decisions so that they can get back to the top again after rebuilding the team.