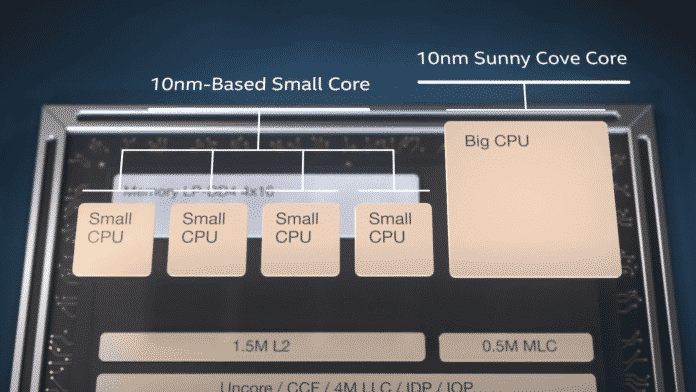 In recent weeks we have seen lots of leaks and rumours surrounding the upcoming Intel’s Alder Lake processors. And now, finally, the biggest leak of them all is making its rounds around the internet. We now have confirmation about the definite specifications and release date of the most awaited SKU family.

We remember the days when AMD pulled one on Intel by introducing PCIe 4.0 with its Ryzen processors, and intel, for a long time, had no access to PCIe 4.0 technology. Well, now, it’s Intel’s turn to make a bang. Team Blue is planning to be first to market with PCIe 5.0 and DDR5 technology, and it’s going to burn AMD. Intel has briefed its partners that PCIe 5.0 should be supported universally; however, not all boards might get the DDR5 option.

Intel Alder Lake boards will not only support DDR5 memory but will also support DDR4. It will be dependent on the AIBs as to which technology to offer with the Alder Lake. It’s a good idea to provide both support for the Alder Lake, as lower-end motherboards might stick to the old DDR4 standard. And since DDR memory is currently short on supply, it will be good to have DDR4 support.

Now for the news you have been waiting for, Intel is expected to launch Alder Lake S in November of 2021. However, sources also confirm that the release timeline may move forward or backwards depending on a few variables.