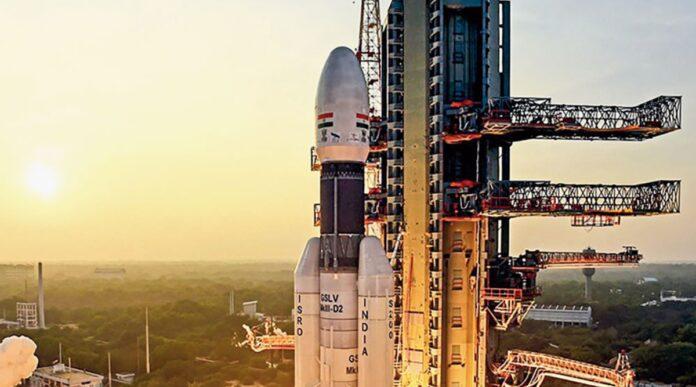 The High Altitude Test facility of ISRO Propulsion Complex (IPRC) at Mahendragiri in the Tamil Nadu state has been used to conduct the flight acceptance hot test of the CE-20 engine.

According to the Indian Space Research Organisation, the engine is designated for the LVM3-M3 mission, which is responsible for launching the following 36 OneWeb India-1 satellites. According to sources, the NewSpace India Limited (NSIL), the commercial arm of the ISRO, plans to launch these satellites of OneWeb, a satellite communications firm with headquarters in London, aboard LVM3 in the first few months of 2019.

The NSIL launched the first set of 36 OneWeb satellites on October 23 from the Satish Dhawan Space Centre (SDSC- SHAR) in Sriharikota, and the flying acceptance test on Friday will take place within a few days after that.

OneWeb claims that its collaboration with NSIL and ISRO shows its commitment to establishing connectivity throughout all of India by 2023.

“OneWeb’s commitment to enhance connectivity in India is backed by Bharti Global, its largest investor”, the company said.

NSIL Chairman-cum-Managing Director Radhakrishnan D had said: “We look forward to strengthening our partnership with OneWeb and utilising the potential that LEO connectivity has to deliver broadband services across India.”

OneWeb would deliver secured solutions not only to businesses but also to cities, villages, municipalities, and schools across the nation, including the most difficult-to-reach locations, it added, from Ladakh to Kanyakumari and Gujarat to Arunachal Pradesh. According to the national space agency with its headquarters in Bengaluru, the rocket’s launch on Easter Sunday marked its entry into the world market for commercial launch services.

A four-ton class satellite can be launched by LVM3, ISRO’s biggest rocket, into geosynchronous transfer orbit. Launch Vehicle Mark 3 (LVM3) is a three-stage rocket that consists of a cryogenic stage, a core stage powered by liquid propellants, and two solid motor strap-ons.