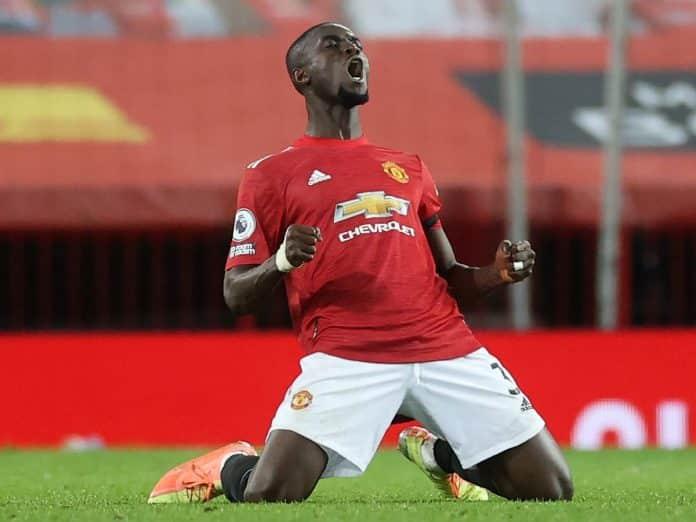 Eric Bailly was a target for Inter as a free agent. They were interested but now that the new contract has been signed, he’s staying so there’s no chance of a move.

If Inter wins the Scudetto this season, which looks like a strong possibility over as soon as the next two matchdays, it’s thanks to the former United players like Darmian, Lukaku and Alexis Sanchez. The Nerazzurri have been absolutely stellar throughout the campaign and have maintained consistency throughout.

They have only lost two games over the course of the season, and have made their mark against the big names as well, beating Juventus and rivals AC Milan to cement themselves as the top dogs in the country, potentially ending Juventus’ decade of dominance.

Back at Old Trafford, Manchester United are still waiting for Cavani final answer. The Uruguayan is open for a return to South America, with Boca Juniors being the club interested in his services. They are willing to offer him a two year contract, but the striker is yet to decide for sure.

United themselves are in a pretty good position, five points clear of third placed Leicester, and look set to qualify for the Champions League next season.