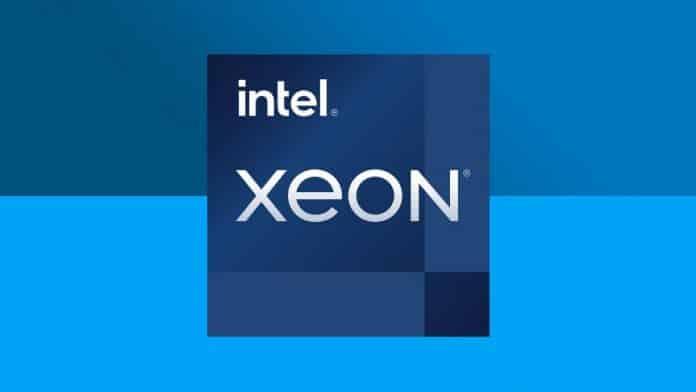 The web is riddled with various leaks and rumors and in the latest sources, we found that  Intel’s Xeon Workstation CPU Roadmap has leaked out. From the leak, we found that Intel is indeed working on its next-generation Alder Lake-S Entry-level processors which are scheduled for launch in Q3 2021. The leaked roadmap also states that the Rocket Lake Xeon W-1300 chips will soon be replaced by Xeon W-1400 Alder Lake CPUs.

According to sources, the new core architecture is expected to bring a 20% increase in single-threaded performance over existing Rocket Lake CPUs. here are some core updates that are expected to accompany Intel’s 2021 architecture lineup:

- Advertisement -
Powered by JustWatch
Share
Facebook
Twitter
Pinterest
WhatsApp
Linkedin
Previous article
Indian Government could Ban Cryptocurrencies and impose fines on its dealings
Next article
We may soon be facing a shortage of HDD and SSD, and it will be brought forth by Cryptomining