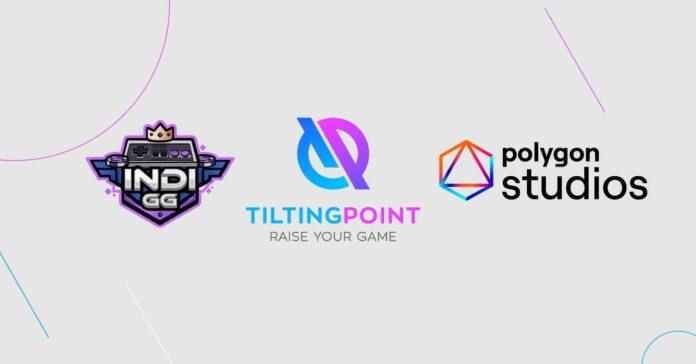 IndiGG, India’s biggest Web3 gaming DAO, is excited to announce its latest partnership with Tilting Point, a leading publisher for independent developers worldwide, and Polygon Studios. The alliance, where IndiGG will play a crucial role in promoting upcoming Web3 mobile titles by Tilting Point, is the latest in our bid to bring the highest quality games to the IndiGG community.

As part of the strategic agreement, IndiGG will have early and exclusive access to a bunch of NFTs and tokens from up to 10 of Tilting Point’s upcoming games. We will use this access to onboard India’s 500M mobile gamers to Web3, further engaging and growing this community by collaborating on events and activities.

The first published game to benefit from the partnership with IndiGG is Kings of Games’ Chess Universe. Chess Universe might be the most fun you can have playing chess on your mobile devices. Its cartoon aesthetic and accessible gameplay make it unique among traditional chess games, resulting in them having amassed over 7 million downloads and 140,000 daily active users.

Chess Universe also offers a range of creative play modes and customization options, such as costumes for your pieces and different landscapes to play on. And let’s remember the plethora of fun emoticons to express yourself during online matches. Chess Universe is the first of Tilting Point’s third-party titles moving to Web3 and benefitting from Polygon’s tech and is available in Google Play and Appstore.

We have a lot in store for you as we move closer to Chess Universe’s upcoming NFT mint and Web3 game launch. Follow us on Twitter and join our Discord to ensure you don’t miss out on any updates!