India is the second largest telecom market in the world 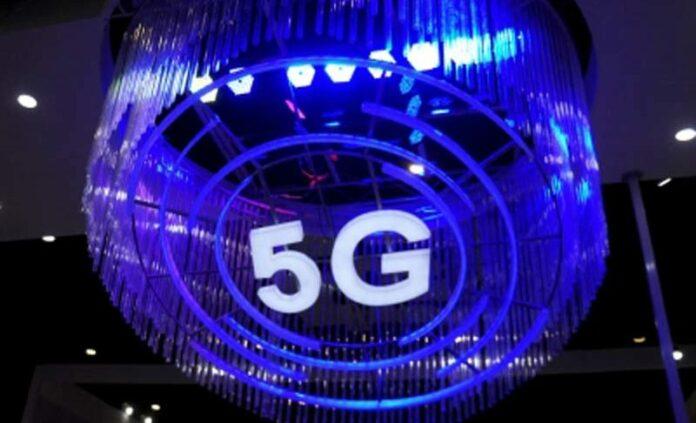 With 117 crore cellular users and 825 million broadband subscribers, India is currently the second-largest telecom market in the world, according to Dr. P. D. Vaghela, Chairperson of the Telecom Regulatory Authority of India (TRAI). Telecom Regulatory Authority of India (TRAI) organised a workshop on “Vision for Socio- economic Transformation in NE States – Role of 5G Technologies and Digital Infrastructure” in Guwahati to help people better understand and address the problems and obstacles associated with bringing transformational technology to all of the Northeastern Region’s states.

According to Vaghela, 5G technology will help India realise its aim of empowering its citizens digitally and enhancing their quality of life. According to him, the adoption of 5G technology would result in major network performance gains, as well as a likely transformation of society and industry that would propel the nation on a never-before-seen growth trajectory.

Chairperson of the Telecom Regulatory Authority of India further noted that 5G would have a significant impact on a number of industries as well as the general economy.

Vaghela emphasised how the stakeholders can work together to speed up the development of the infrastructure needed for 5G, taking into account the problems and difficulties in the NE states. According to him, the government’s top priority is to ensure that every segment of society has connectivity at all costs by giving everyone, particularly those who are underserved, access to the internet and other digital technologies.

The digitalization of the business and social life is crucial in today’s society, according to Dr. Vaghela, who was speaking on the necessity to accept new digital technology. The development of digital infrastructure and connectivity to every family is essential, according to Vaghela, who emphasised the importance of digital literacy and infrastructure. Only in this way will the average person be able to take advantage of the opportunities offered by the economy.

According to Vaghela, India has identified technology as a crucial component for both rapid economic growth and social and digital inclusion. The Digital India programme has been very helpful in increasing the usage of technology, and the profile of Digital India has undergone a significant transformation in many areas, he noted. He stated that with 117 crore telecom customers and 825 million broadband subscribers, India is currently the second-largest telecom market in the world.

The workshop’s discussions were broken up into three sessions. Emerging technology, digital infrastructure, and socioeconomic development were the main topics of the first session. Speakers in this session discussed a variety of subjects, including the rollout of 5G and potential use cases in the NE region. Infrastructure problems that slow down the implementation of 5G were explored in another session. At the conclusion of today’s event, a panel discussion on the role of stakeholders in the development of infrastructure in NE States was also held.