India smashed Pakistan by 8 wickets in their Asia Cup clash 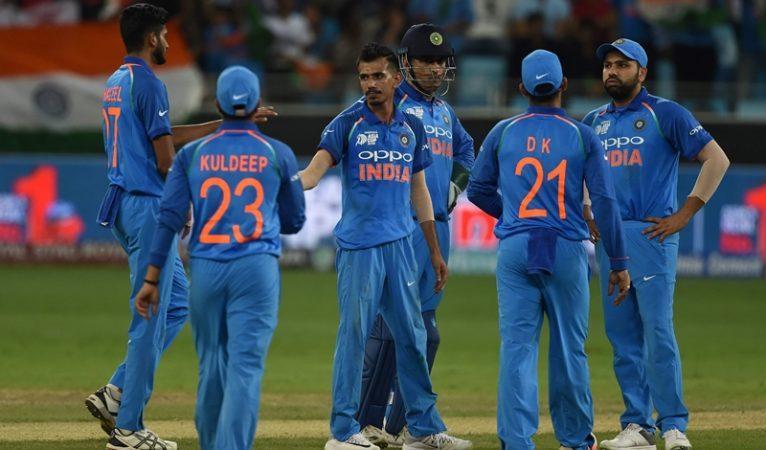 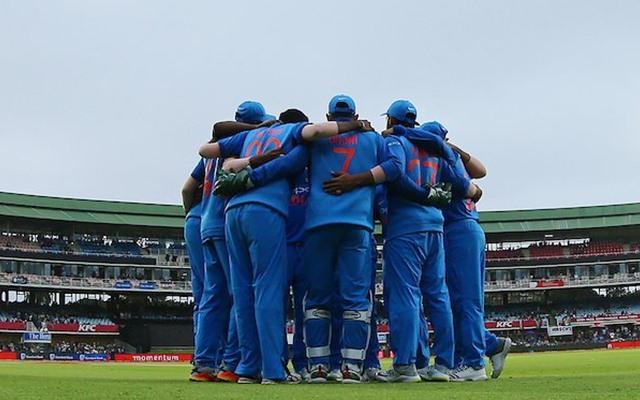 India made two changes to its side by bringing in Jasprit Bumrah and Hardik Pandya in place of Shardul Thakur and Khaleel Ahmed.

Pakistan captain Sarfraz Ahmed won the toss and elected to bat first in a long-awaited contest against India at the Asia Cup 2018 in Dubai on Wednesday. But they only made a mere 162. 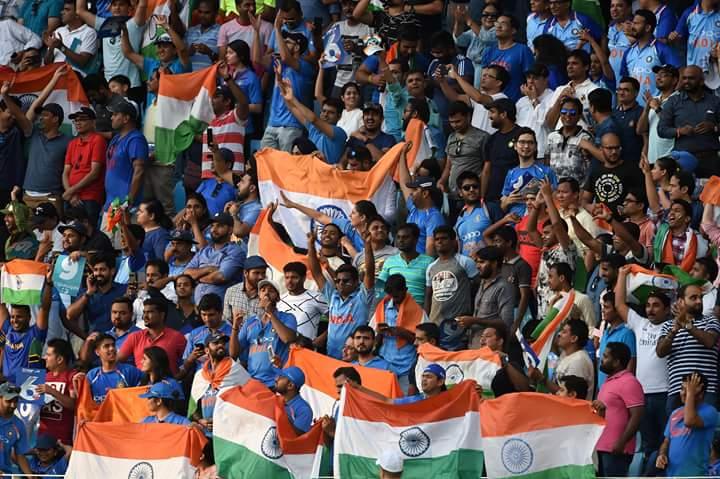 All-round India outplayed Pakistan by eight wickets in their group match at the Dubai International Cricket Stadium on Wednesday. Electing to bat first, Pakistan were bundled out for 162 as they couldn’t handle the heat of the Indian bowlers. Bhuvneshwar Kumar and Kedar Jadhav starred with the ball as they shared six wickets between them. Apart from them, Jasprit Bumrah picked up two wickets.

In reply, India overhauled the target in 29 overs, riding on fine partnerships between Rohit Sharma – Shikar Dhawan and Ambati Rayudu – Dinesh Karthik. India started their run chase very slowly but once they picked up pace there was no stopping. Rohit reached his fifty in 36 balls which is now his fastest ODI fifty which surpassed his previous best of fifty in 42 balls. 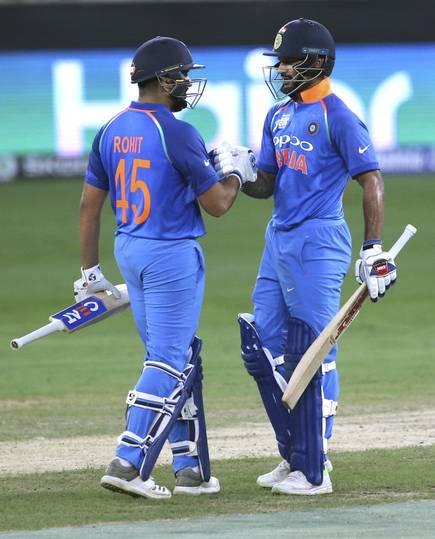 The India opener added more misery to Usman Khan in the 8th over of the chase where the right-hander pounded the seamer for two sixes and a boundary on consecutive balls. On the fourth delivery of the over, the short ball was on the ribs. But Rohit Sharma was quick to latch on and pull it for a six. Despite catching the top edge, the ball had enough power on it to go over the fine leg boundary. Next ball, another delivery with poor line. It was placed at Hitman’s hips and Rohit swiveled to guide the ball past the short fine leg fielder. Thereafter, Rohit hited possibly the biggest six of the tournament by sending the ball 96 metres away. By sending the ball over mid-wicket, Rohit ensured 19 runs in the over the highest in the tournament so far.

Do check out : The top Indian players to watch out for, as India aim for their 7th Asia Cup Trophy