The top Indian players to watch out for, as India aim for their 7th Asia Cup Trophy 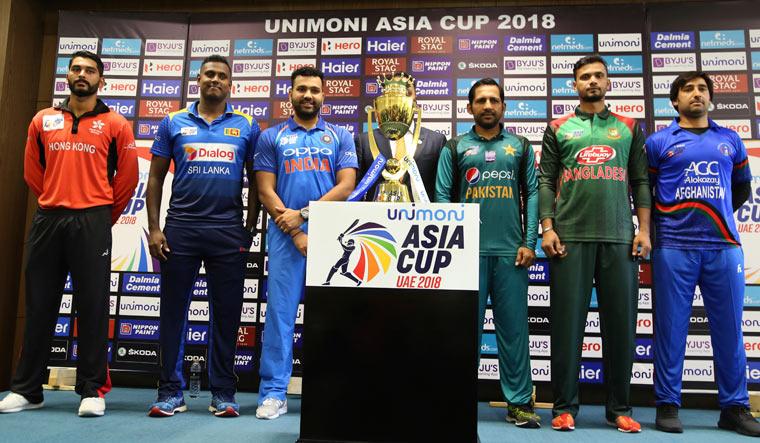 India are looking to win their seventh Asia Cup title. They are the most successful team with 6 trophies (5 in ODIs and 1 in T20Is).

In the 2016 Asia Cup, India won the final by beating Bangladesh by 8 wickets in the final held at the Sher-e-Bangla National Stadium situated in Mirpur locality, Dhaka, Bangladesh. It is for the sixth time that India won the Asia cup title in 2016. Shikhar Dhawan of India was the man of the match for his 60 runs. Sabbir Rahman of Bangladesh was the player of the series. 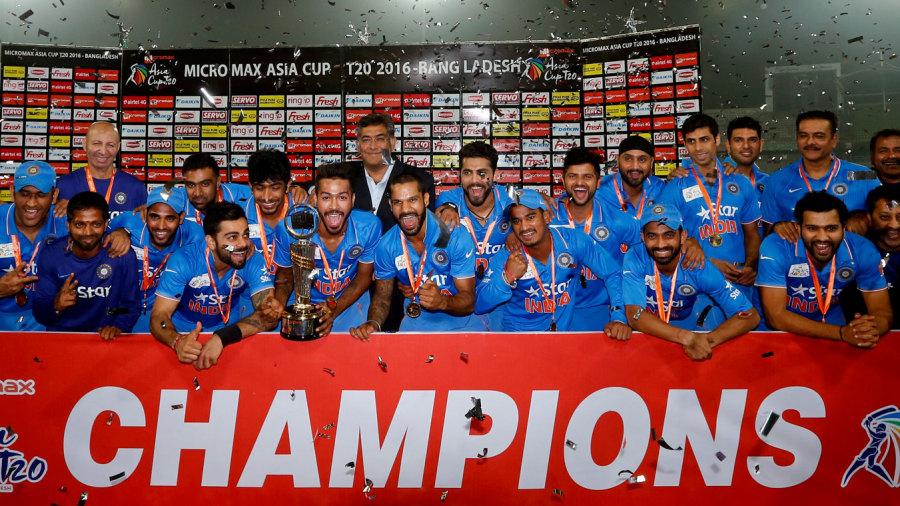 India begin their 2018 Asia Cup campaign against Hong Kong, today at 5 pm. And then they take on arch rivals Pakistan on Wednesday.

Here are the top India players to watch out for : In Virat Kohli’s absence who is given rest after the England series, it’s up to Rohit Sharma to guide the team to their 7th Asia Cup title overall. Rohit Sharma commonly known as Hitman by his fans has played 183 ODIs so far has an average of 45, with 18 centuries and 34 fifties. He also holds the world record for the most number of ODI double centuries (3). Rohit Sharma has captained the side in the past and it will be interesting to see his tactics, especially in the crunch games versus arch rivals Pakistan. The best wicket-keeper batsman in world cricket, MS Dhoni will be back in action. While Dhoni the keeper and middle order batsman will be key to India’s success. It’s Dhoni’s sharp cricketing brain that will perhaps be a bigger asset for the Team. His inputs will be invaluable. The former captain didn’t have the best of outings in the ODI series vs England with the bat. He scored 79 runs in 2 innings. But Dhoni is not one to dwell on past failures. One of the best finisher’s in the modern day game will be looking to silence his batting critics as India countdown to the 2019 ODI World Cup. 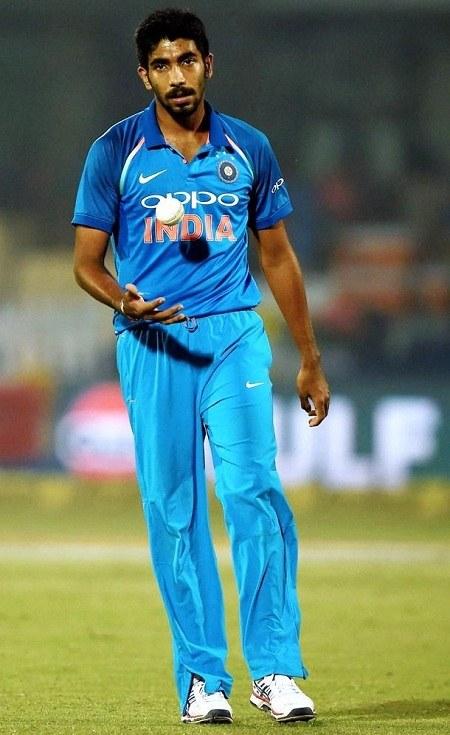 The Number 1 ranked ICC ODI bowler might have a very big role to play in India’s Asia Cup campaign. The 24 year old, Jasprit Bumrah has played 37 ODIs so far and taken 64 wickets. His best figure is 5/27. The conditions in UAE will be challenging. But Bumrah’s pace, guile and unique straight arm action, coupled with his ability to bowl yorkers at the end of the innings will be something Rohit Sharma will be banking on. 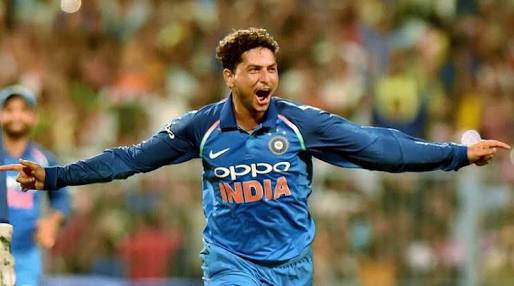 The 23 year old left hand chinaman bowler could well be one of the most successful bowlers in this edition of the tournament. Since Kuldeep Yadav ‘s ODI debut in June 2017 vs West Indies, he has become a regular in the Indian limited overs teams. In his 23 ODIs career he has already taken 48 wickets. He has an incredible best figure of 6/25. His variations could trouble the best batsmen in the tournament on pitches which will assist spinners. 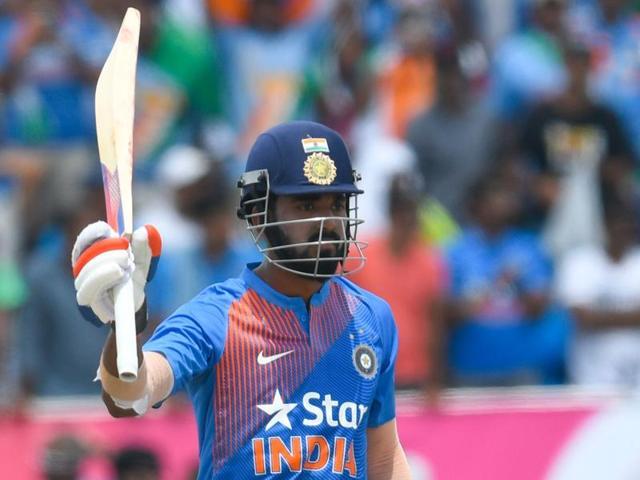 Just coming from the England series KL Rahul will surely be a key player for India. KL Rahul was one of the most successful batsman in the series. He made a century in the t20 match and a 149 at the last innings of the final test against England. He was the 2nd highest run scorer for India after Kohli.

Do check out : India U-20 creates history by defeating Argentina by 2-1