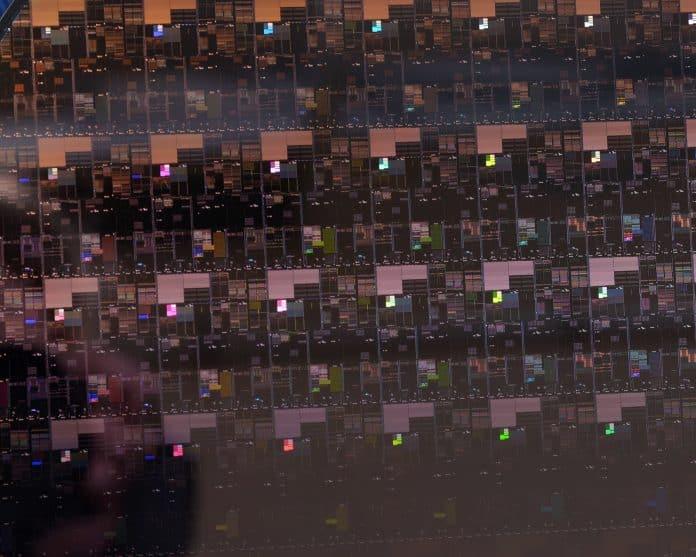 IBM has made a breakthrough in creating world’s the first chip with 2nm nanosheet technology. These semiconductors are vital in almost everything which runs on electricity starting from your laptops to the appliances in your home.

This new 2nm chip will be important in advancement of the semiconductor industry.

These chips have reported to have 45% higher performance rate, 75% less battery power usage and it is also the world’s most advanced 7nm node chip. But how does this affect us or is beneficiary for us?

The implementation of these chips have been projected to produce stride making results such as 4 times increase in battery life of cell phones as it uses 1/4th of the energy consumed by the current chip, other that it’ll help in reducing the carbon footprint and aiding to a good cause, it will also drastically improve the performance of laptops and PC’s and last but not the least it also contributes to faster object detection which can be implemented in Submarines, Self driving cars and outer space missions.

As of this moment IBM currently stands at the top in the field. The nanotech chips were developed in the research labs based in Albany, New York.

IBM’s legacy of breakthrough in chip production takes one more step forward in addition to the earlier 7nm and 5nm chips developed earlier.

The exciting part about this new chip is it can fit up to 50 billion transistors on a chip same of the size as of a nail.

More transistors means more options and for processor designing and modification to improve the capabilities of the upcoming techs such as Artificial Intelligence (AI), Cloud computing, Internet of Things (IoT) and many more.

This revolutionary breakthrough is about to change the way we look at technology and will take it forward towards a bright future.

TSMC Revenue hit by 15% due to Order Slowdown