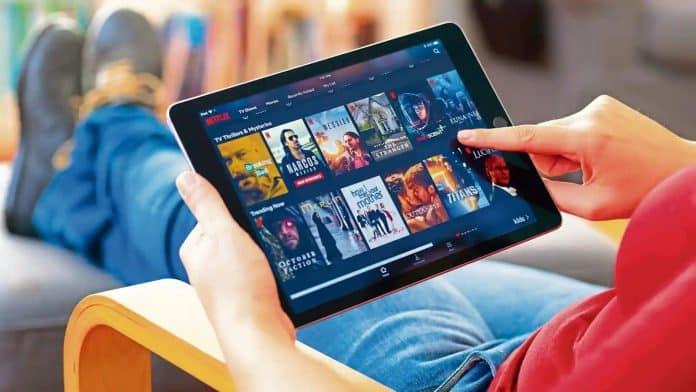 After the pandemic year, we are mostly dependent on the OTT platform for entertainment. In the list of top OTT platforms, Netflix, Amazon Prime Video, Zee5, Voot, Hotstar, and Sony Liv are the most preferable and popular platforms. We all are eagerly waiting for the launching of some incredible stuff on Netflix.

It is an incredible Netflix web series. We have seen that Reddington was put on the blacklist and after that Liz visits and sets out for travel in search of all Reddington’s associates to bring against him and also reveal his criminal empire. After that, the task force will be hesitant to arrest Liz on the behalf of all the work.

It is a story of a failed assassin who became fail in his attempt. After that United States Marine finds himself stranded in the desert. Now he has to face many difficulties to survive in the desert and have to fight with the psychological and physical tolls of his terrible condition.

It is a very interesting series. This series is based on a gang of Victorian women who are found themselves with some unusual abilities, some dangerous enemies, and also have a mission that can change the world.

It is a detective show. The story is based on a detective named Mare Sheehan who lives in the suburbs of Philadelphia. The woman detective investigates the murder case of a young mother while maintaining to keep her own life from falling down. She is a local hero and had been a star of a high school basketball championship play.

It is also a popular Hotstar series. In the second season, we will see that corrupt FBI agent Jackie Rohr has returned. He is searching to exploit the criminal justice system of Boston in a desperate attempt to salvage his career.

It is based on a story of an orphan named Runjhujn who is living with her uncles and aunts. They are treating her like a servant of the house. One day the aunt of Runjhun plots against her to marry her with a local goon Guddu Shukla who also agreed to live with them.

It is an amazing American horror drama series. This season will follow Morgan Jones who was left for dead by Virginia but the remaining group of Morgan was separated by Virginia and also her Pioneers. The group is also had been dispersed across her multiple settlements.

This show will open a hidden world about other people’s relationships. This series is real documentary filmmaking that fetches the viewers into an authentic and visceral weekly therapy experience with the four couples.

We all love to hear music this is an American music comedy-drama series. In this series, the star of the series Zoey Clark suddenly finds out that she possesses the ability to hear the voice of the innermost thoughts of the people like songs.