Harry Kane set to ask Spurs owner Daniel Levy to listen to offers for him this summer; Manchester United preparing a £90million bid for the striker 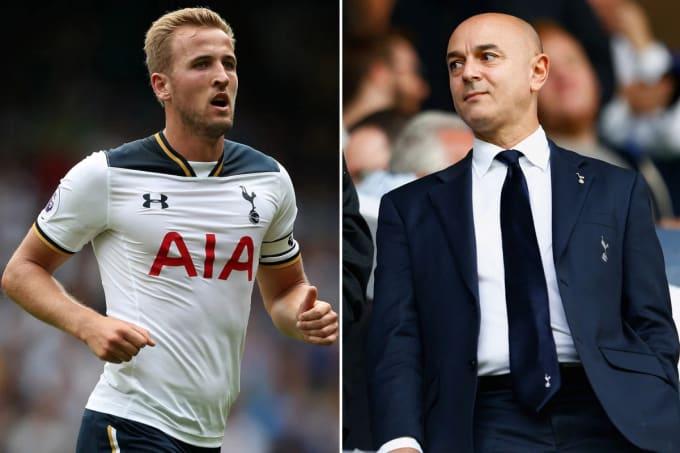 Harry Kane is set to ask Tottenham Hotspurs owner Daniel Levy to listen to offers for him this summer as Manchester United prepare a £90million bid for the striker.

Harry Kane is strongly linked with an exit from north London this summer after another disappointing season saw Spurs quickly slip away from the title race, knocked out of the FA Cup and Europa League and lose to Man City in the Carabao Cup final.

Yesterday, Spurs were beaten by Leeds 3-1 which severely dent their hopes of qualifying for next season’s Champions League, with the top-four very much out of reach with only a few matches remaining. Last month Kane said, “Individual awards are great, they are fantastic achievements.”

“When I look back at the end of my career, I will go over it and take in a little bit more. The goal right now as a player is to win team trophies. As much as this [award] is great, I want to be winning the biggest prizes that there is to offer as a team and we are not quite doing that.”

“It is one of those [situations], it is bittersweet. I would rather be winning team trophies and this award. It is what it is.”

It hinted at his move this summer. As per the report by the Sun, Kane will not put in a transfer request at Tottenham but will make a personal appeal to the club to consider letting him go for the right price. It will be interesting that which club will be the next destination of England captain.