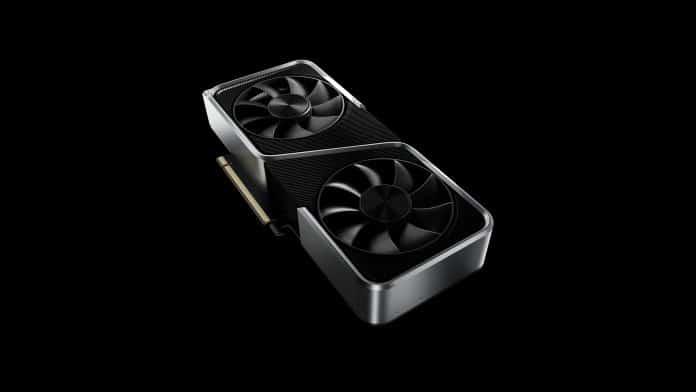 Finally, today is the day when NVIDIA has officially announced the launch date of the new GeForce RTX 3060, as you can get one for yourself from today. Also, today NVIDIA released the newest GeForce Game Ready driver for the GeForce RTX 3060 GPU.

The new GeForce RTX 3060 is a massive upgrade for previous-gen gamers that delivers fast frame rates, high fidelity graphics, and game-changing features like ray tracing, NVIDIA DLSS, and NVIDIA Reflex for the latest and greatest games.

The Best Experience in Outriders, Nioh 2, and more

This driver also enables the best experience in the new Outriders demo, the highly anticipated single-player and co-op sci-fi RPG shooter from Square Enix and People Can Fly that is set to launch on April 1st.

This driver should also be used to enable NVIDIA DLSS support in Nioh 2- The Complete Edition and Mount & Blade II: Bannerlord, as well as to experience NVIDIA Reflex on the Rainbow Six Siege public test server.

As per NVIDIA’s image shared, the GPU giant promises 60+ FPS across all modern titles at 1080p with Ray Tracing and DLSS.

GeForce Experience’s one-click optimal settings (OPS) enable you to instantly configure game options for your system’s hardware, giving you smooth, optimized gameplay. Over 1000 titles are supported, and since the release of our previous driver, we’ve added support for 25 more:

In India, the NVIDIA GeForce RTX 3060 has a starting price of Rs.29,500 and mostly you will get the AIB cards across various retailers in India.