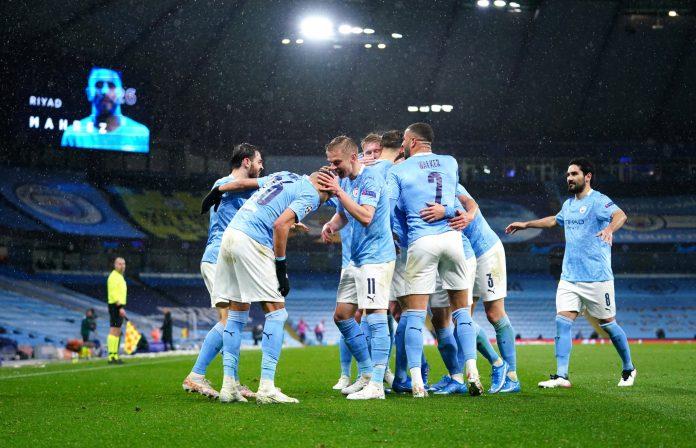 Manchester City won the Premier League for the third time in four seasons. This campaign in particular was described by Pep Guardiola as “the hardest one” yet. The Cityzens were not the favourites at the beginning of the season, or even midway through it. However, they have turned their fortunes around massively.

Speaking on the reasons behind their success, Fabrizio Romano reiterated on the Here We Go podcast that Pep Guardiola extended his contract along with Kevin De Bruyne. The club has a clear vision for the future, and they are working very systematically towards it.

Ferran Soriano is the main reason for the big changes at the club that has made them what they are. Soriano was appointed as the CEO of the club in 2012, and things have been looking positive ever since.

While the money surely helped, it was investing the cash in the right places that made City the best club in the country. Romano further went on to say that they are doing amazing work with the transfer market, scouting, the City group, the board and directors, along with the managers and players.

The relations within the club are very good, which is one of the things that City have gotten very right. The behind the scenes work is very important, and the Manchester blues do it like nobody else in the country.

Moving to the playing staff, club captain Fernandinho is being linked with a contract renewal. The club is talking with his agents for extending his deal for one more season. He has huge chances to stay, and an agreement seems imminent.

They are always improving and have the strongest work ethic in the league. City’s investment in Fluminense winger Kayky for €10 million with add-ons showed that the club is about smart investments and not about splurging cash. The teenager’s current market value would be €40 million, and Manchester City struck a brilliant deal for a great prospect for the future.