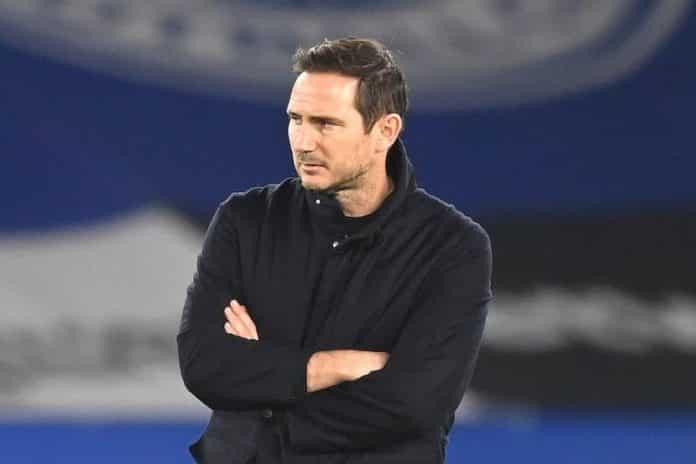 The legendary Chelsea midfielder, Frank Lampard started his managerial career with Derby County and later took charge of Chelsea but was sacked in 2021 due to poor results. After almost a one-year break Frank Lampard has been in charge of Everton since January 2022. However, he has now been sacked once again.

Frank Lampard has now been sacked two consecutive times in his short managerial career. He managed to save Everton from getting relegated last season and also started this season brightly as they lost just two of their first eight matches but their fortunes turned around drastically and now they are on the verge of getting relegated.

The 44-year-old’s stay at Goodison Park will not be remembered fondly as he has won just 12 of his 44 games in charge of the club and lost 23 matches, which makes his win percentage a mere 27 percent.

Who will be the next Everton manager?

Former Tottenham Hotspur and PSG manager, Mauricio Pochettino can be one of the leading candidates. Along with him, former Wolverhampton Wanderers and Tottenham Hotspur manager, Nuno Espirito Santo can be a possible candidate for the job to replace Lampard. He is currently managing the Saudi Arabian club Al-Ittihad. Also, former Burnley manager Sean Dyche can make it into the possible list.

However, Everton legend Leighton Baines, Under 18 head coach and Paul Tait, Under 21 head coach, is expected to take charge of Goodison Park until the club appoints a new manager.