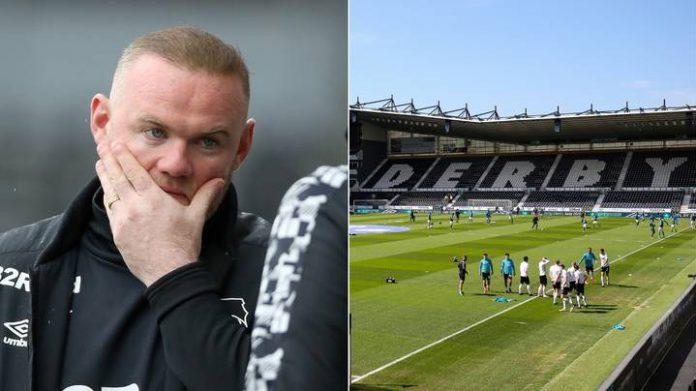 Wayne Rooney’s Derby County saved themselves from relegation with their 3-3 draw with Sheffield Wednesday last weekend. The Rams finished 21st in the table to save their relegation. But a report from the Daily Mail on Monday has suggested that Derby could still be relegated this season for breaching Financial Fair Play rule.

The Championship side was cleared of financial fair play breaches by an independent disciplinary commission last year. But later, the EFL charged them with two offences.

As per the Daily Mail, the EFL has won an appeal against that ruling, meaning Derby could still face sanctions. Mel Morris, the owner of Derby County, did not follow accepted practice by including the depreciation of player assets in their accounts. As a result, £30million worth of losses over a three year period were not accounted for.

As a result, Wayne Rooney’s side could face a point deduction. However, as per the report, anything from a fine to a points deduction is possible, and the penalty could be applied to the current campaign though nothing is finalized.

If EFL deducts points for Derby County’s mistake, then the Rams will be relegated for sure. It will be interesting to see what the future awaits for Wayne Rooney’s men.