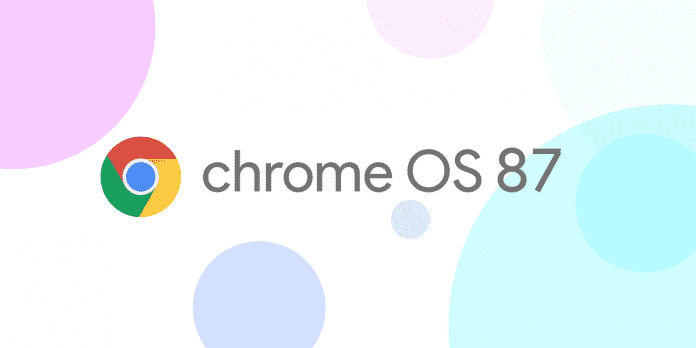 Google chrome is the world’s most famous web browser and with users throughout the PC and Android world. This year Chrome has been getting a bunch of updates and features that are aimed at making browsing easier for its users. Google has not only been making its browser feature-rich but is also releasing various updates for its Operating Systems.

With Android 11 on the verge of being released, the company has also released a new update for its Chrome OS. The update, namely Chrome OS 87, brings new features to help you while browsing the web and when using Bluetooth accessories. Google has provided a new tab search feature in the new update.

It is an interesting feature, as most of us have multiple tabs open while doing our tasks. The feature will not only come for Chromebooks but will also be launched for the desktop version of the Chrome OS. But the desktop users of the OS has to wait for some time.

Regarding Bluetooth devices, the new update now lets users see the battery levels of their devices that are connected to the computer. The option can be seen in the Settings and Quick Settings menus. According to reports, the company has also added around 36 new wallpapers from four different artists to Chrome OS 87.

Though the update doesn’t seem significantly big, the inclusion of tab search and the addition Bluetooth battery status is something amazing. It increases the productivity of Chromebooks and is a great step in their evolution.