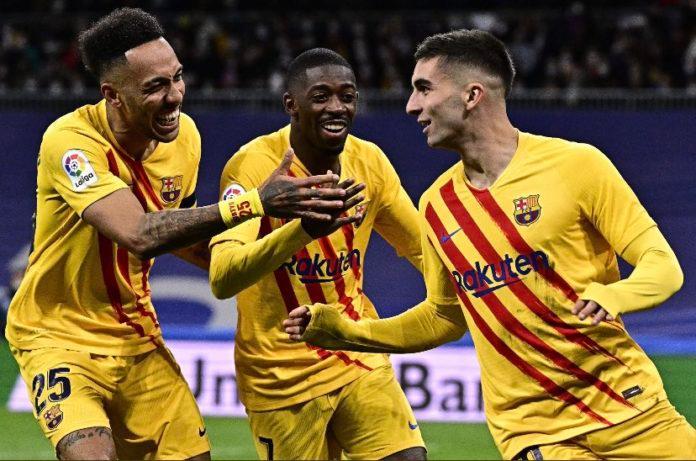 Chelsea and Barcelona are in direct contact to discuss a move for Pierre-Emerick Aubameyang. The Gabon international has been the subject of transfer speculation involving the two clubs for the last few weeks.

The latest offer that the Blues have presented for the forward is around €17 million, which is being discussed. The two clubs are yet to reach an agreement over the move but are trying to finalise talks within the coming hours, as the deadline is almost here.

Pierre-Emerick Aubameyang being discussed by Chelsea and Barcelona

The Premier League club wanted to include Marcos Alonso in the deal for the former Arsenal captain. However, Barcelona want to discuss the left-back as part of a separate deal, and that is how the transfer will take place now.

Recently, Pierre-Emerick Aubameyang and his family became victims of an armed robbery. The player was beaten up in the act, and his jaw has been injured. His medical condition is also a point of discussion in the talks. However, it is not expected to be a big stumbling block in the negotiations.

Marcos Alonso had an offer from Inter Milan in the last few hours. But, the Spaniard has rejected their advances in favour of a move to Barcelona. An agreement is in place for his return to Spain, and only the last details remain to be sorted out for the move to go through.