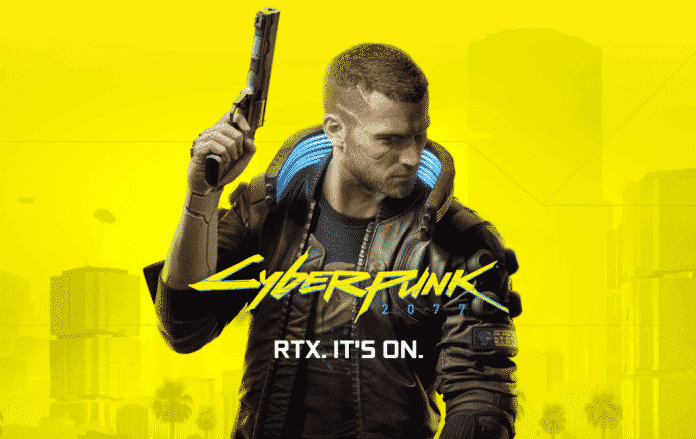 Cyberpunk 2077, a game eight years in the making, is finally released, and we are all both surprised and disappointed by the new title. However, the Company behind the epic title, CD PROJEKT RED, has made some big announcements recently, proving that the Company is behind its game no matter the circumstances.

Yesterday, we saw the Company announced that it would pay its developer’s adequate bonuses no matter whether the game’s review is positive or negative. However, the team’s latest announcement indicates that the game performs exceptionally well in terms of market shares.

According to sources, CD PROJEKT RED has already recovered the development and marketing costs for Cyberpunk 2077. And the surprise is that the Company managed to do it with just the digital pre-order sales. It means that the physical orders of the game will undoubtedly transform into profits for the Company.

“The Management Board of CD PROJEKT S.A. with a registered office in Warsaw (from now on referred to as “the Company”). At this moment, announces that the estimated licensing royalties receivable by the Company in association with pre-order sales of Cyberpunk 2077 across all of its digital distribution channels have exceeded the sum of the following:

– total development expenditures related to the game, and
– the game’s marketing and promotional costs borne by the Company – either already incurred or anticipated for the remainder of 2020.”

It shouldn’t come as a surprise that the game is doing exceptionally well with its pre-order sales alone. As we have already seen previously, the Company has registered over eight million pre-orders across all game platforms. The developers are still working tirelessly to fix the bugs related to the game and soon launch the free DLCs for the game.