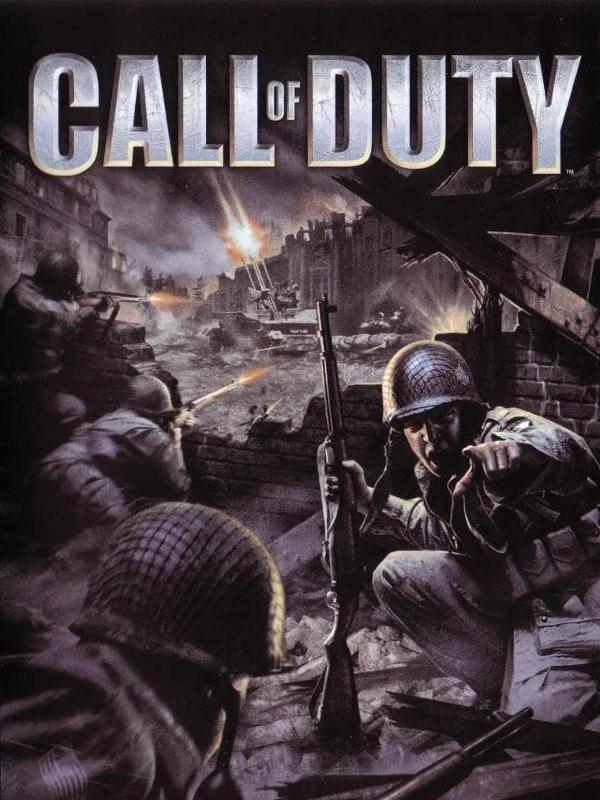 Santa Monica based video publisher Activision Blizzard announced on Friday that its franchise Call of Duty has been doing quite well for itself over the past year. According to Activision, the company has set a new record by surpassing $3 billion in net bookings over the last 12 months.

This impressive number was reached thanks to the November release of the new game Call of Duty: Black Ops Cold War, available on the Xbox Series X/S and the PlayStation 5. The continued success of Modern Warfare and Warzone, which is a free-to-play online game has also contributed to the record number as it surpassed 85 million players since its launch in March.

Other means of revenue included a variety of products as well as services sold within the franchise’s ecosystem either physically or digitally over the past 12 months, publisher incentives, merchandise, and more. With over 200 million people who have played Call of Duty this year alone, units sold through are up over 40 percent year over year.

Activision shared its third-quarter report in which Call of Duty: Mobile was the highest-grossing game in U.S. app stores since last October.

In a press release, Activision made note of the incredible momentum created by its shared ecosystem business model for the series, which includes a multi-tiered release of games like Call of Duty: Black Ops Cold War, Call of Duty Warzone, and Call of Duty Mobile.

“The momentum over the last year across the Call of Duty ecosystem from free-to-play Warzone as well as post-launch support of Modern Warfare, and now to Black Ops Cold War has been incredible,” said executive VP and general manager, Call of Duty, Activision, Byron Beede, according to The Hollywood Reporter.

“This is the next great chapter in Black Ops with an amazing campaign, an all-new zombies experience, and, of course, high-octane multiplayer. Launch is only the beginning. We are focused on building a continuous pipeline featuring a tremendous amount of free, post-launch content and events across the franchise”, he added.