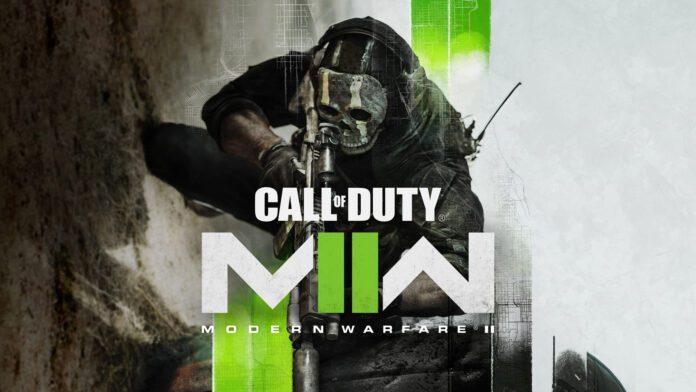 Although there are still many unanswered questions regarding the vast game, we are beginning to discover more as the release date draws closer.

Call of Duty: Modern Warfare II developer Infinity Ward has teased what players may anticipate from Raids and confirmed a rumour that the game’s narrative will continue through post-launch additions. It’s still not entirely obvious how the action in Raids will play out, but the developer did mention that the game will “tie up loose ends” and maintain a continuous tale spanning seasonal releases.

Although there is currently no set release date for the mode, it is anticipated to be available by the end of the year. It appears likely that this will appear either at the start of the new game’s first season or in the middle of it. In either case, this is a very intriguing possibility that should keep campaign fans interested in the multiplayer features.

With its Warzone and Spec Ops modes, Call of Duty: Modern Warfare attempted to accomplish something similar, but it fell short and largely became a story that was concluded through cutscenes that were provided regularly.

Although it wasn’t particularly fascinating, this has the potential to be exciting and promising. As part of the second year of content to make up for the absence of a new core game, it is also widely reported that Call of Duty: Modern Warfare II will receive campaign DLC in 2019.