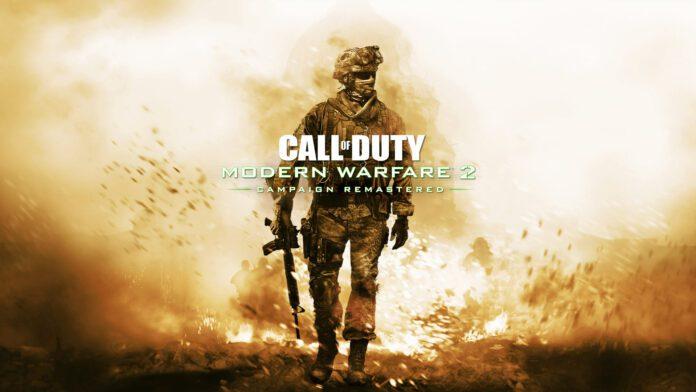 According to reports, Call of Duty: Modern Warfare 2 will soon be available for free. Every year when it is released, Call of Duty tops the sales rankings and is one of the most popular games. Since it comes out at the end of the year and is popular worldwide, it’s also a big game when it comes to holiday gifts.

Call of Duty: Modern Warfare 2 is absolutely no exception to this juggernaut. The most recent installment in the shooter franchise quickly reached a billion dollars and had the greatest opening weekend of any entertainment release in 2022.

As part of the game’s mid-season update on December 14th, Insider Gaming reports that Call of Duty: Modern Warfare 2 will feature a free-to-play weekend from December 15th to December 19th.

During this period, it’s anticipated that Shipment will also be included in the game’s multiplayer. What more will be included in the mid-season upgrade is not yet apparent. Activision frequently holds one of these events since it attracts players and increases revenue after the event is over, especially before Christmas. Although it’s unknown how much of the game will be playable at this time, the campaign is probably excluded from this free-to-play occasion.

Call of Duty: Modern Warfare 2 is a fairly comprehensive bundle, nevertheless. There is a strong narrative, a well-developed multiplayer game, a co-op mode, and all of your Call of Duty: Warzone 2 progression. Naturally, the free-to-play weekend hasn’t been officially announced, so don’t hold your breath until then.