Best Premier League XI out of contract in 2022 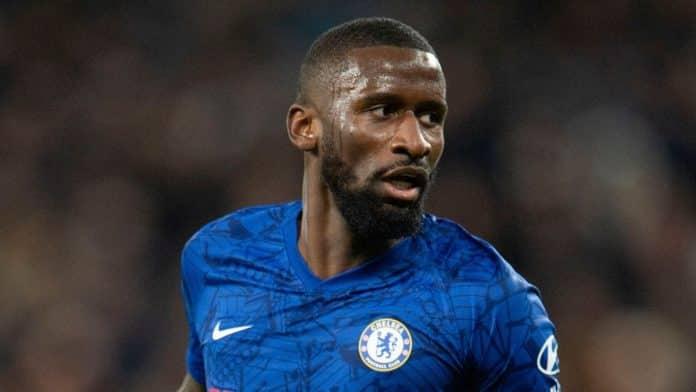 The France captain recently lifted the Nations League trophy with France and at 34, could move on from Spurs after a lengthy spell with them. He has been to the Champions League final with Spurs under Mauricio Pochettino, but has failed to lift a major trophy with them.

Azpilicueta is Chelsea’s most long-serving player, having joined them in 2012. The club captain lifted the Champions League trophy at the end of the previous season, and could be in line for a new deal since he is only 32. However, he is nearing the end of his deal as well.

The Danish centre-back has found his best form under Thomas Tuchel, and has also starred for the national team. With his performances among the best in the league right now, the defender is certainly on Chelsea’s list of imminent renewals.

The German defender is the highlight of Chelsea’s impressive defensive, but his future at Chelsea seems quite uncertain with Real Madrid and Bayern Munich interested in him. If he does not agree to a new deal, we could be seeing the Germany international at a new club next season.

The Ghanaian has been chosen quite regularly under Patrick Vieira and at 28, is in the physical peak of his footballing career. So, Crystal Palace have a choice to make about getting a profit for him in January or letting him leave for free next summer.

The player has only featured twice for Arsenal this season, and could be forced to change clubs if the situation surrounding his playing time does not improve as the season rolls on and more games become available.

With Granit Xhaka out injured until 2022, Elneny will be kept beyond the winter transfer window for sure. But, the Egyptian isn’t a first choice midfielder under Mikel Arteta and it remains uncertain whether he will be offered a new deal or not.

The Frenchman has been the subject of constant transfer speculation since last season, but it seems like Mino Raiola is finally trying to agree a new deal for his client. Anyhow, Pogba is one of the most valuable midfielders in the world and will be available for free next year if he doesn’t find an agreement with Manchester United.

Todd Cantwell is Norwich’s best player right now, and is loved by the fans as he comes from the city itself. The player has attracted interest from Liverpool and Arsenal and could make the move for a profit in January.

Lingard has stepped up his game in 2021, and showed tremendous form during his loan spell with West Ham United. He is in discussion with Manchester United about a new deal, but does not appear to be in place for a starting position in the lineup.

Lacazette is on the radar of Atletico Madrid, and could be on the move for free next summer when his contract expires. He has not quite lived up to the hype as one of France’s best since making the move from Lyon, but is still a great player and can bring quality to any lineup he features for.