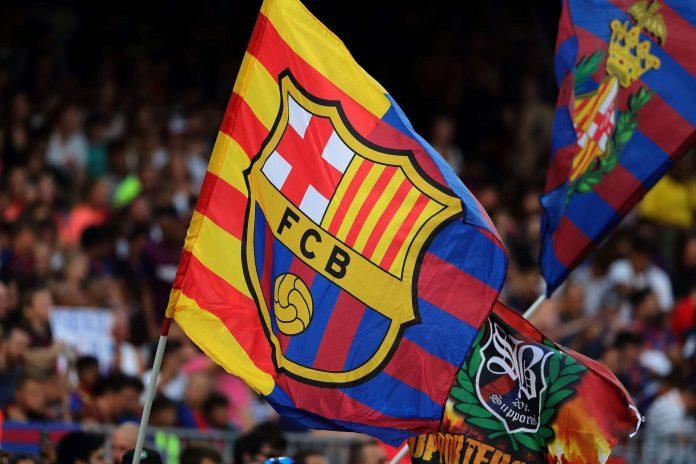 FC Barcelona are reportedly threatening their players with legal action given that they refuse to accept pay cuts so that they will be able to register their new signings without exceeding the salary cap imposed by La Liga.

The La Liga president Javier Tebas has already issued a formal warning to the club president that the Cules will not be able to register their three new signing Sergio Aguero, Eric Garcia and Memphis Depay.

According to reports, FC Barcelona captain and star player Lionel Messi also has taken a 50% pay cut in his new contract deal which reduces the prior wages by nearly $62 million USD.

A report from Mundo Deportivo also has suggested that other than Barcelona full-back Jordi Alba all the other senior figures in the Barca locker room such as Gerard Pique, Sergio Roberto and Sergio Busquets have accepted pay cuts in their new respective contract deals.

However, it seems unlikely that the court will be favouring Barcelona as all the players are respectively entitled to their originally agreed respective salaries.

Further on in order to decrease their wage bill and raise funds Barca is also looking to sell regular starters such as Antoine Griezmann, Miralem Pjanic, Clement Lenglet, Sergino Dest and Samuel Umtiti.

- Advertisement -
Powered by JustWatch
Share
Facebook
Twitter
Pinterest
WhatsApp
Linkedin
Previous article
ZTE Axon 30 5G tipped with better Under Display camera and up to 20GB of RAM
Next article
Flipkart Big Saving Days: Get up to 60% off on Bluetooth Headphones