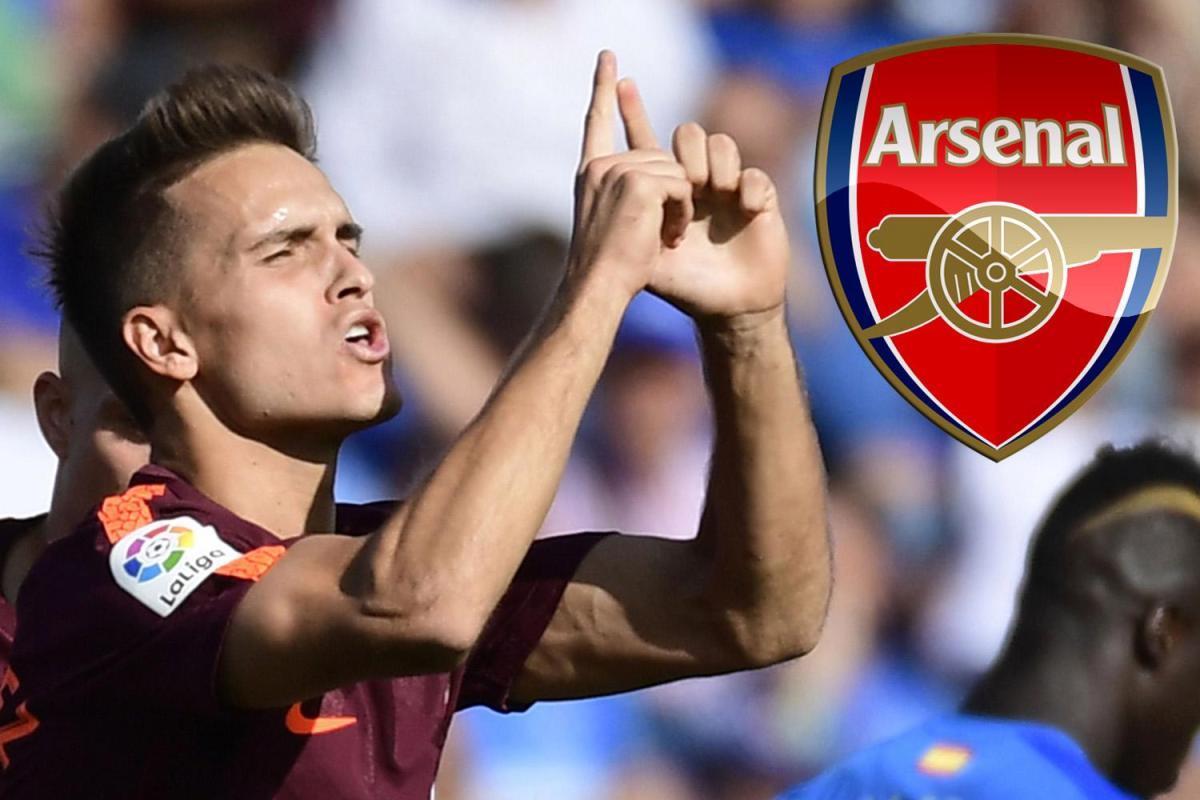 Denis Suarez will join Arsenal until the end of the season with an option to buy, which is believed to be around €20m.

Denis Suarez played under Unai Emery at Sevilla in 2014-15 season. So they know each other well. But Suarez has barely featured for Barcelona this season, making only eight appearances – two of them as a starter in the Copa del Rey.

Suarez has signed an extension at Barca until 2021, as Barcelona wants to protect their assest. He will now be free to complete the short-term move to the North London side.

Arsenal have to plan for the exit of Aaron Ramsey at the end of the season, as Ramsey has agreed to join Juventus. Suarez is a midfielder with good technique and positional sense, blessed with touch and vision. He tends to play on the left of a midfield three or an attacking three. Suarez is not best known for his defensive contributions in midfield, although his arrival could ease the pressure on players such as Lucas Torreira, Matteo Guendouzi and Granit Xhaka to orchestrate attacks.

Emery said: “My idea is the same. If we can sign one player to come and help us that is good for us. We need wingers. And if one player like Denis Suárez … I know him because he played with me in Sevilla. His qualities are this [as a winger]. He can help solve the winger issue.”

Valverde says the deal is not quite finalised but hopes the move will benefit all parties, with Suarez eager for regular football after making only two LaLiga appearances this season. “I know Denis was in this situation. It’s not official yet and we have to wait a little,” Valverde told a news conference on Tuesday when asked for the latest on Arsenal’s approach. “It was a possibility that everyone valued, and we hope that things go well.”