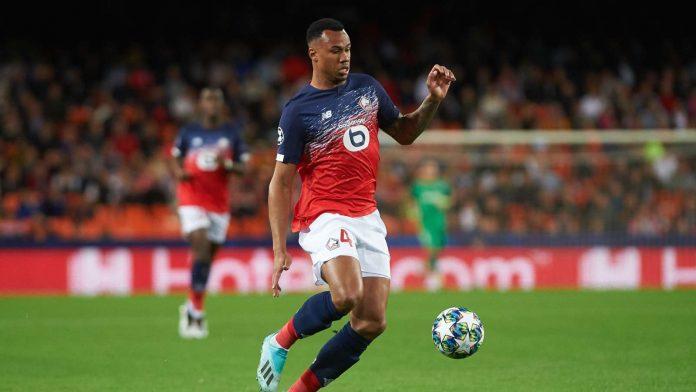 Arsenal are building a team for a new era under Mikel Arteta, who is a former Arsenal player and knows the club inside out. In his first season, he has guided the team to a FA Cup victory.

Arteta is now planning to reduce the gap between them and the top 4 sides. Last season they finished on the eighth. So Arsenal has already started recruiting for the upcoming season. They signed former Chelsea player Willian on a free transfer.

One of the vulnerable areas of Arsenal was their defence so Arteta was keen to sign a new central defender. They were interested in signing Gabriel Magalhaes from Lille.

Gabriel Magalhães to Arsenal, here we go! Total agreement just completed: he will fly on Monday to London to sign his contract until June 2025, €30M to Lille (add ons included), official statement on next week. The deal is finally done. ⚪️🔴 #AFC #Arsenal #transfers

According to reports, Arsenal has completed the signing of the Lille defender for €30m plus add ons. Manchester United was also interested but Arsenal has a good relationship with Lille. Last summer, they bought Nicolas Pepe for £72m from the Ligue 1 club.

Magalhaes will travel to London on Monday to sign a five-year contract. He will become Mikel Arteta’s most expensive signing since he took charge at the club.

The Brazilian will form a defensive pair with William Saliba, the French defender who was on loan at Saint-Etienne. Magalhaes was one of the best centre-backs in Ligue 1 last season. He was impressive throughout the campaign.