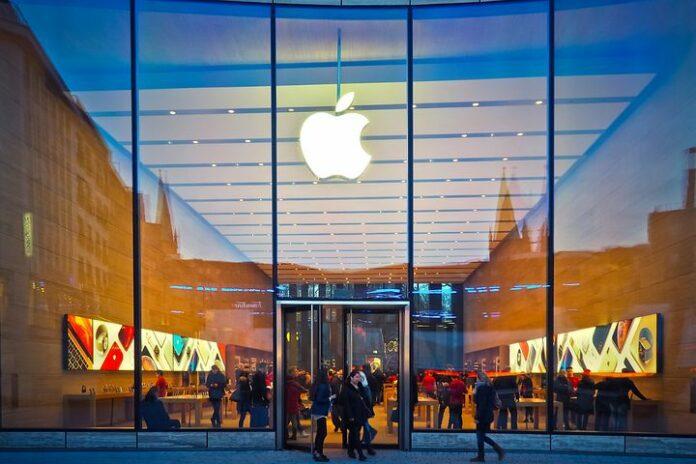 Apple’s Reality Pro headset, as detailed by Mark Gurman of Bloomberg, is a high-end virtual reality device that is currently in development at the tech giant. The headset is said to feature advanced technology, including high-resolution displays and cutting-edge processors, as well as advanced eye-tracking capabilities and a sleek, lightweight design.

According to Gurman, the Reality Pro headset will be targeted at professionals in industries such as education, design, and healthcare, and will be positioned as a tool for creating and consuming immersive content. The device is also expected to include a powerful processor and a high-resolution display, as well as advanced cameras and sensors for tracking hand and eye movements.

In addition to its professional applications, the Reality Pro headset is also expected to be a consumer device, with Apple aiming to create a wide range of content for it, including games and movies. The company is also said to be working on a new operating system for the device, which is expected to be based on iOS, the same operating system used for the iPhone and iPad.

While the release date for Apple’s Reality Pro is not yet known, Gurman reports that it is still in the early stages of development and may not be released for several years. However, the device is expected to be a major part of Apple’s plans for the future, as the company looks to expand its presence in the virtual and augmented reality space.

Overall, Apple’s Reality Pro is an exciting new development, and it will be interesting to see how the company utilizes this technology in the future. With its advanced features and professional applications, it has the potential to revolutionize industries such as education, design, and healthcare, and could also be a major player in the consumer VR and AR market.

- Advertisement -
Powered by JustWatch
Share
Facebook
Twitter
Pinterest
WhatsApp
Linkedin
Previous article
Why is this AMD desktop processor the best-seller on Amazon globally?
Next article
Oppo Reno 8T 5G Appears in a Live video and Specs leaked ahead of launch