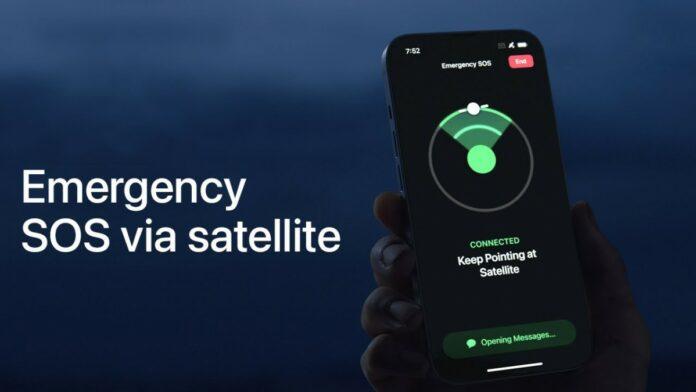 Apple’s Emergency SOS via satellite feature, which is available on the iPhone 14 series in the US and Canada, was just activated, and it has already assisted in the rescue of a man who was stuck at Nimiuk Point, Alaska.

According to a report dispatch from the Alaska Department of Public Safety, an injured snowmobiler was saved by Alaska State Troopers on December 1 at 2 AM local time after he used his iPhone‘s Emergency SOS feature.

According to the report, the stranded man’s precise GPS coordinates were provided to the Northwest Arctic Borough Search and Rescue division by the Apple Emergency Response Center. Then, a team of four volunteers was sent to find him.

The Emergency SOS function from Apple is presently available to customers in the US and Canada. Later this month, it’s anticipated that it will also be available to users in France, Germany, Ireland, and the UK.