Apple will hold its next event on March 8th, here’s what to expect 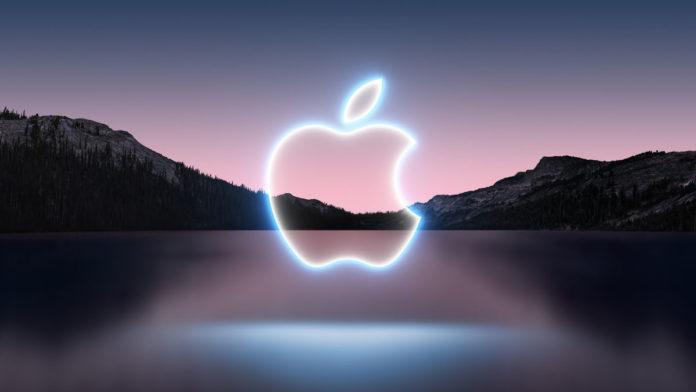 Apple will hold its March event this year, as it does every year. However, the launch date was yet to be revealed. Now, as per Bloomberg, Apple could keep the event on the 8th of March, the event will be held online this year as well.

At the launch event this year, we can expect to see new hardware as well as the public rollout of iOS 15.4 software. Presently, iOS 15.4 is in its beta stages and it carries a bunch of interesting features like Universal Control. This update will also let you unlock your iPhones with the mask on.

Coming to the hardware, the much-anticipated iPhone SE is expected to arrive at the March event, as per previous reports, the iPhone SE 2022 will retain the old iPhone 8 design. It will be packed with better internals, better cameras, and 5G support.

The new iPhone SE will have a 4.7″ Retina HD LCD display and the traditional home button, it will come with 3GB RAM and be powered by the Apple A15 Bionic chip. Apart from the iPhone, Apple could also release a new iPad Air at the event.

The new iPad could arrive with the A15 Bionic chip with 5G connectivity. It is rumored to have a 10.9″ display, apart from this, we can expect the Mac Mini to also release with an upgrade at the event.

Apple has a wide range of product updates set to release this fall including new iPhones, refreshed AirPods Pro, new Apple Watch Series 8 and SE models, a refreshed MacBook Air, and a new iMac along with a Mac Pro.