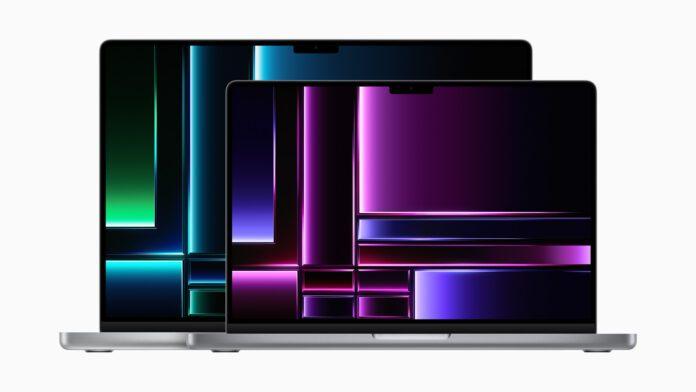 The reason for the disparity is most likely due to chips. According to 9to5Mac, the previous-generation 14-inch’s 512GB SSD had four NAND storage chips, whereas the one on the M2 Pro appears to have two. Because those are obviously higher-capacity chips, the computers have the same amount of storage but perform worse because they can’t parallelize reads and writes as much.

Apple has a history of producing newer generations of computers with fewer NAND chips and both the 256GB M2 MacBook Air and 13-inch MacBook Pro had slower storage than the M1 models.

However, those are entry-level laptops; the 14-inch MacBook Pro is a $2,000 computer aimed at creative professionals and developers — not a place where Apple would cut corners or sacrifice performance.

According to MacRumors, the 256GB M2 Mini has a single NAND chip, just like the Air and 13-inch Pro. While the base M2 Mini has a slower SSD than the M1, there is a tradeoff: the M2 model starts at $100 less than its predecessor. Given everything the computer has to offer in terms of real-world performance, it’s difficult to complain.

Fortunately, it appears that MacBook Pro models with upgraded storage do not suffer the same performance hit. Tom’s Guide and Laptop Mag tested a 14-inch M2 Pro laptop with a 2TB SSD, as well as one with an M2 Max processor, and the storage proved to be roughly as fast as or faster than previous-generation models.