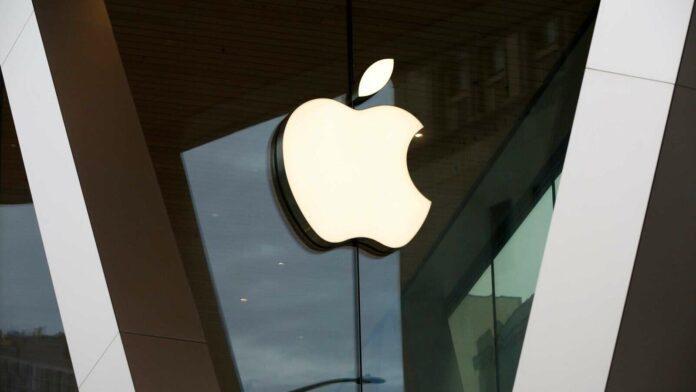 According to the Economic Times, Apple has become the first smartphone manufacturer in India to achieve $1 billion in exports in a month. The achievement occurred in the month of December. Overall smartphone exports have also surpassed Rs 10,000 crore, according to the report. Moneycontrol was unable to independently confirm the report.

The record smartphone exports led by Apple in December are also an indication of how quickly the US tech giant is shifting its base to India and away from China as the country faces uncertainty.

Its most recent model, the iPhone 14, was released a few months ago. Foxconn, Pegatron, and Wistron all have manufacturing plants in Tamil Nadu and Karnataka. They are the recipients of the government’s smartphone PLI scheme.

According to the Economic Times, the government expects India to export mobile phones worth around $9 billion in FY23, up from $5.8 billion the previous year. The initial clearance granted by the government to approximately 14 of Apple’s Chinese suppliers will further strengthen Apple’s ecosystem in India. This is a significant victory for the US tech behemoth as it rapidly expands its presence in India.

According to a forecast in the South China Morning Post by Luke Lin, an analyst at Taiwan’s DigiTimes newspaper’s research unit, India could produce one in every two iPhones sold worldwide by 2027, up from less than 5% today. The forecast is more aggressive than JPMorgan’s previous prediction that India would manufacture 25% of total Apple iPhones globally by 2025.

The Last Leg of the World Test Championship Race 2023: India’s Quest for Glory!