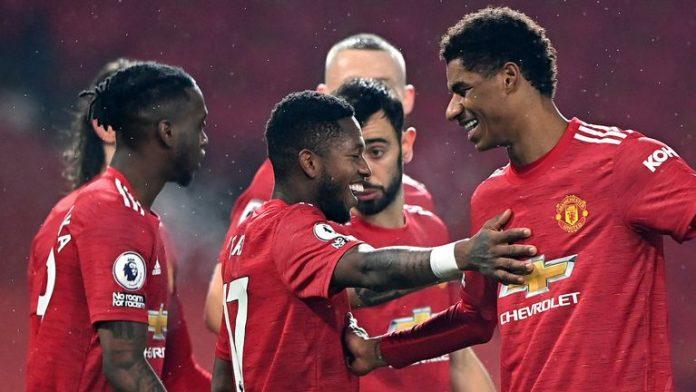 Manchester City are destined to win the Premier League this season which practically assures them Champions League football next season. What’s more, it narrows down the race for the top four to essentially the top three since City are in a league of their own.

Their local rivals, Manchester United are in second place and take on Aston Villa today. United have 67 points from 33 games and face the daunting task of playing two more games in the span of five days.

Chelsea jumped up to third place yesterday, beating soon-to-be League winners Manchester City 2-1 at the Etihad. They now have 64 points from 35 games played, while Leicester drop down to fourth with 63 from 35, having lost 4-2 at home to Newcastle United.

West Ham take on Everton later today in what will be seen as a must-win fixture for the Hammers, who have had a brilliant campaign this year. A win against the Toffees will see them end the day with 61 points from 35 games, two points behind Leicester and only three behind Leicester.

Should either of them slip up in their next fixture, (Chelsea face Leicester in the league next), West Ham could capitalise on the opportunity and jump ahead. Tottenham are effectively behind in the race, having lost 3-1 to Leeds yesterday.

Liverpool still have their hat in the race, with 57 points from 34 games and face Manchester United next. The heated clash will be critical in determining Liverpool’s Champions League ambitions next season, and fans could be looking at the possibility of the Merseyside club competing in the Europa League next year.

Manchester United and Chelsea look set to finish second and third, but fourth place is anybody’s game between Liverpool, West Ham and Leicester.