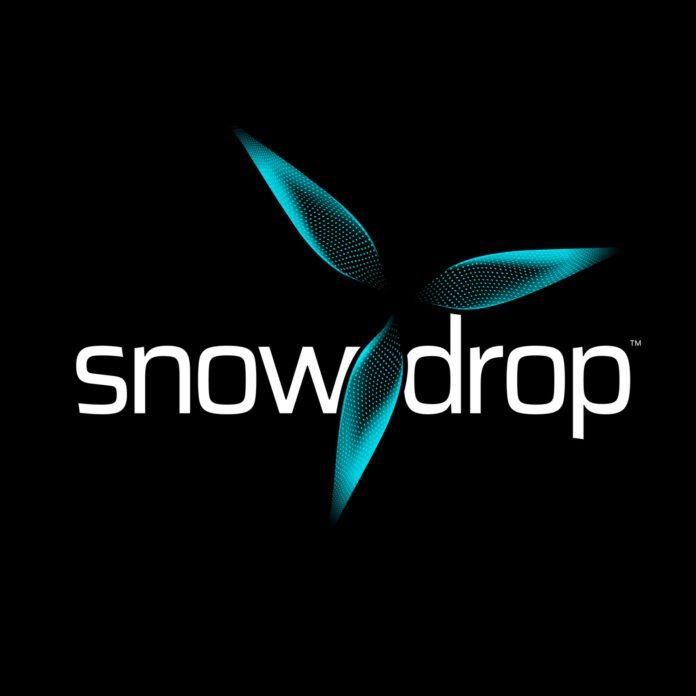 The Radeon RX 7900 XT and RX 7900 XTX were among the latest RDNA-3-powered graphics cards AMD introduced, and the company also gave some updates on its collaborations with publishers. The major information is the collaboration between AMD and Ubisoft to enhance the new Snowdrop engine, which will power games like Avatar: Frontiers of Pandora, Massive Entertainment’s Star Wars project, and the Splinter Cell remake, among others.

AMD showcased a quick Snowdrop Engine tech demo with ray-traced global illumination, shadows, and other features. You can view it for yourself at this timestamp. Thankfully, despite the aesthetic bells and whistles, a “well-tuned” AMD ray tracing implementation delivers remarkable speed. The demo runs at over 80fps at 4K with high-performance ray tracing enabled thanks to FSR.

Although it’s unclear how well this Snowdrop Engine demo will function in real games like Avatar: Frontiers of Pandora, AMD GPU owners who are anticipating Ubisoft’s upcoming slate presumably have nothing to worry about.

AMD also took a moment to mention a few previously announced collaborations with Forspoken and The Callisto Protocol. AMD says that ray tracing will be utilized to “full effect” in The Callisto Protocol, including the usage of shadows, translucency, and glossy refractions to enhance the eerie horror atmosphere. AMD claims that RX 7900 cards would produce “amazing framerates” at “4K and higher” resolutions. In contrast, Forspoken includes ray-traced lighting and shadows and will fully utilize FSR and VRR to enable “extremely fast” performance.