AMD: Patch your Ryzen and EPYC systems now as the company has just released a list of 31 new CPU Vulnerabilities 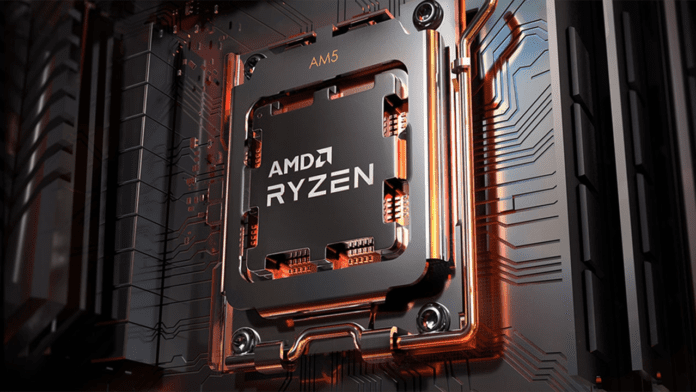 In a January update, AMD quietly disclosed 31 new CPU vulnerabilities spanning its Ryzen consumer chips and EPYC data centre processors. The vulnerability update also includes a list of AGESA versions, as well as mitigations for affected processors. AMD disclosed the flaws in a coordinated disclosure with several researchers, including teams from Google, Apple, and Oracle, giving the company time to develop mitigations before the public listings.

The interesting thing here is that AMD did not announce the vulnerabilities through a press release or other means, instead simply posting the lists. The list includes AGESA revisions that AMD has distributed to its OEMs in order to patch the vulnerabilities (AGESA code is used to build BIOS/UEFI code). The availability of new BIOS patches with the new AGESA code, on the other hand, will vary by vendor.

So its better if you with your motherboard or system vendor to see if new BIOS revisions with the correct AGESA code have been posted.

AMD says it typically releases vulnerability disclosures twice a year, in May and November, but chose to release some in January due to the relatively large number of new vulnerabilities and the timing of the mitigations. It is unclear whether there will be performance penalties, as with other mitigations such as Spectre and Meltdown.

Three new variants of the vulnerabilities affect the consumer-oriented Ryzen desktop PC, HEDT, Pro, and Mobile processors. One vulnerability is classified as high severity, while the other two are classified as medium or low severity.

These flaws can be exploited via BIOS hacks or an attack on the AMD Secure Processor (ASP) bootloader.