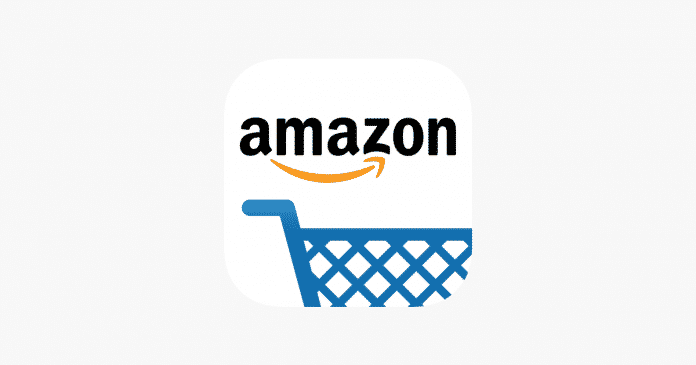 Amazon.com Inc’s Prime Video announced on Tuesday that it has secured the rights for broadcasting New Zealand Cricket matches in India for 3 years.

The company mentioned in a statement that as part of the deal, Prime Video will solely stream all international cricket matches played in New Zealand for both men’s and women’s cricket, across all formats of the game beginning late 2021 and through to 2025-2026 season in India. The New Zealand cricket board earlier this year has also signed a six-year domestic streaming deal with Spark Sport, which starts with matches against West Indies at home this month.

“We are excited to add India’s most loved game — cricket — to our content selection for our Prime Video customers, and we are thrilled to work with New Zealand Cricket on this endeavor… and the cricketing rivalry between the two countries has been fantastic,” said Gaurav Gandhi, India head of Amazon Prime Video.

Amazon was earlier interested in the rights of the Indian Premier League but couldn’t get it. Not only Amazon but Facebook was also interested but had narrowly lost out to Walt Disney Co-owned Star’s combined bid for TV and digital rights for the popular 20-over tournament, IPL.

On a global platform, Amazon has acquired and set sports to a high level, as it live streams various sports, including Thursday Night Football, the Premier League, ATP Tour Events, and the US Open tennis. But in India Amazon has a healthy competition with their global rivals Disney and Netflix.